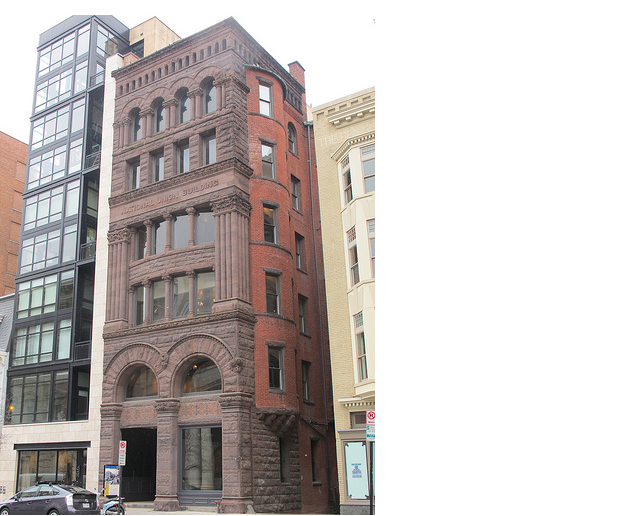 “LivingSocial did an amazing job building out the most beautiful event space in downtown DC that people loved going to. We’re really excited to re-open it and create a 17,000 square foot restaurant popup complex that the DC community is excited about coming to on a regular basis.” EquityEats CEO Johann Moonesinghe said “Yesterday, Bluebird Bakery’s popup in Georgetown sold out all of their inventory in four hours and there was a line out the door, so we know here is demand for pop-ups. We wanted to create an experience where people can try the newest culinary concepts and interact with the chefs behind those concepts.”

The experience will cater to the most adventurous foodies and discerning investors. “We will encourage patrons to explore all the space has to offer,” EquityEats COO Chaminda WIjetilleke explains. “Unlike other pop-ups, which change locations and sometimes sell out before most can buy tickets, we will function more as a foodie’s equivalent of a movie theater. Diners will buy tickets for the different concepts in advance, and there will always be something new coming to the space on a consistent basis.”

EquityEats plans to take full advantage of the unique, historic building by filling each floor with fresh, rotating concepts open to diners across the region as well as more intimate events to provide access to the chefs behind each pop-up. The unique pop-up complex will occupy the basement through the fourth floor of the National Union Building, which was built in a Romanesque architecture style by famed Washington DC architect Glenn Brown. The location, 918 F St. NW, is listed on the National Register of Historic Places, and occupies a place in history by adjoining the alley John Wilkes Booth used to escape after assassinating President Lincoln. This building is steps away from the Verizon Center and the Spy Museum.

The building was recently renovated and made into a world class event space by LivingSocial, whose multi-million dollar refurbishment retained the building’s Victorian-era charm while introducing 21st-Century technology. LivingSocial still maintains the building’s top two floors of office space, and EquityEats says they are working with LivingSocial to unveil an exciting collaboration.

EquityEats launched in D.C. in November as an equity crowdfunding platform for brick-and-mortar food and beverage businesses to raise capital. Equity-based crowdfunding contrasts platforms like Kickstarter and Indiegogo (who facilitate what is known as “rewards-based” crowdfunding) since investors on EquityEats gain an equity stake in startup businesses rather than supporting a campaign for perks alone.”