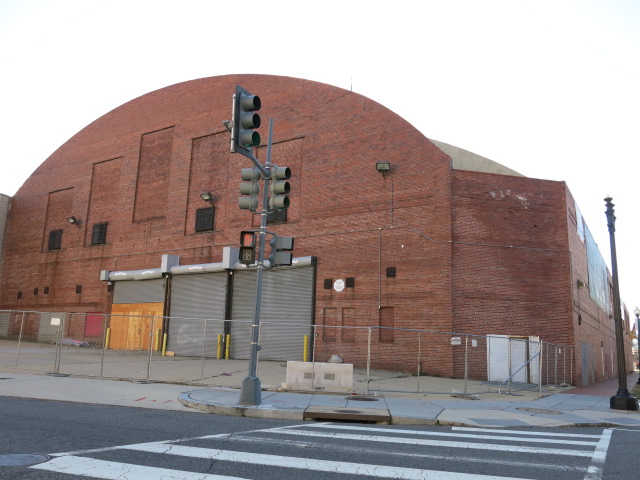 Back in December we heard that an REI Flagship Store could be coming to the renovated Uline Arena in NoMa. At that time REI said they were excited about DC but they had “not finalized the decision”. Well, I’m happy to report the decision has been finalized for an REI!!! I got an email from REI about an event next week where lots more details including early store designs will be revealed “for your future REI Flagship in NoMa”. Stay tuned.

Ed. Note: The email mentions NoMa but not specifically the Uline Arena, presumably that is still the location – as stated above – lots more details coming soon.

Read more →
More Stories
Urban Wildlife Vol. 76 – Duck Grabbing a Coffee at Peet’sArtomatic is Awesome – Looks Like It’s Coming back to DC in 2015