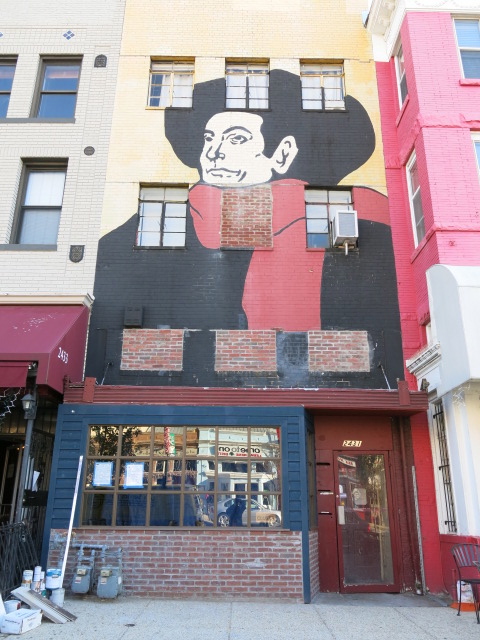 Back in October we learned that the old Cafe Lautrec/Cafe Toulouse building in Adams Morgan would become a new spot from the owners of Sakuramen (down the block.) Their twitter page says:

“BUL, meaning “fire” in Korean, is a Pojangmacha & Yakitori-ya located in the heart of Adams Morgan in Washington, DC.

Pojangmacha ~ refers to small tented restaurants on wheels or street stalls in Korea that sell a variety of popular street foods.

And the The Post has some more details including the opening date – Tuesday, December 30th:

“devised a menu of Japanese yakitori, or skewered grilled meats, prawns and veggies — some as cheap as $3 — as well as larger entrees of fried rice, Korean omelettes and spicy ddukbokki, or rice cakes.”

I’ll update with the full menu when it’s available.