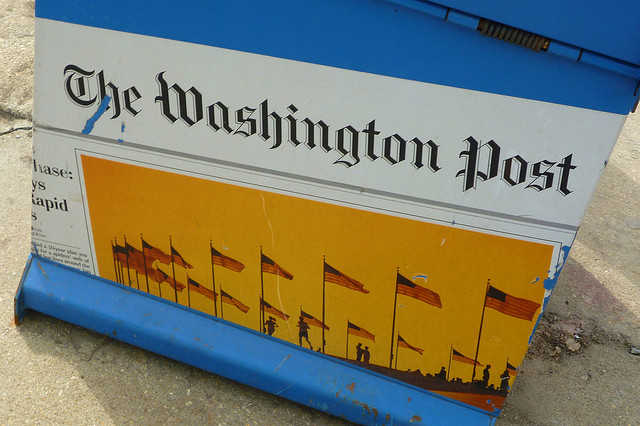 “Ben Bradlee was a lion in the field of journalism. He was a fearless champion of the First Amendment and government accountability and will go down in history as one of the all-time greats,” said Mayor Gray. “The District of Columbia was lucky to have him at the helm of our paper of record, The Washington Post, for so many groundbreaking years. Both our city and the country benefitted from his astute handling of such historic events as Watergate and the release of the Pentagon Papers. I send my sincere condolences to his family, including his wife, children, his former colleagues at the Post and the entire journalism community that benefited from his life’s work.”

From the Washington National Cathedral:

“Washington National Cathedral announced today that it will hold the funeral service for Benjamin Crowninshield Bradlee on Wednesday, October 29, 2014 at 11:00 a.m. EDT. The former editor of the Washington Post was an iconic figure in journalism over the last half century.

The service will be open to the public.”