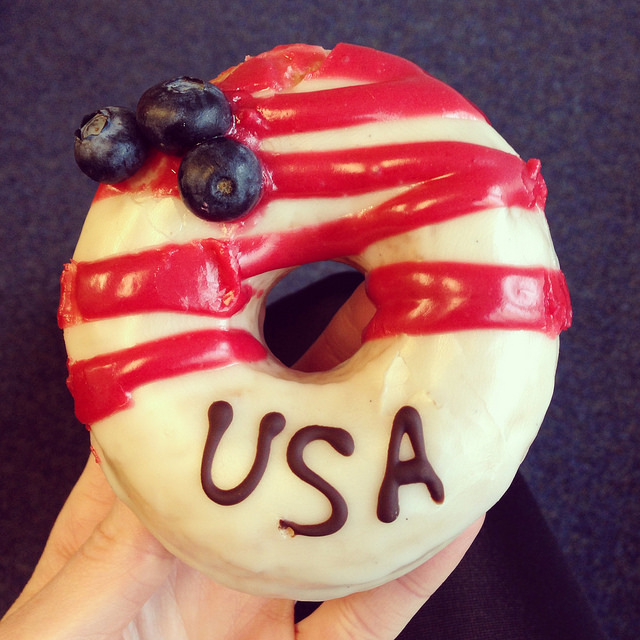 “As the effort to bring the Summer 2024 Olympic and Paralympic Games to the Capital Region kicks into full gear, Russ Ramsey and Ted Leonsis, Chair and Vice Chair of Washington 2024, today announced the formation of a leadership team composed of respected members of our community including athletes, business leaders and elected officials. Ramsey and Leonsis also called on residents in Washington, Virginia, and Maryland to visit DC2024.org, where they can get involved, support the bid and share their vision of unity represented by the Olympic movement.

“We are proud and humbled to have the USOC consider Washington for the 2024 Olympic and Paralympic Games,” said Russ Ramsey, Chairman and CEO of Washington 2024. “The leadership team and I embrace the ideal of unity embodied in the Olympic Movement, which has inspired and united people around the world through the universal language of sport. Our hope is that by bringing the Summer Olympic Games to Washington, we will foster greater unity in the Capital Region.”

Below is a list of the Washington 2024 Board Members.

Visitors to DC2024.org can read more about them and their vision for regional unity that is driving the area’s 2024 Olympic and Paralympic Bid. The site also includes facts about the Capital Region that demonstrate why it is such a vibrant, diverse and accommodating location to host the Games. Finally, it encourages supporters to get involved in the conversation through social media by sharing images and using the hashtag #DC2024, and allows for those interested to sign up to receive email updates and volunteer opportunities.

“This bid to host the Games will inspire tens of thousands of young athletes in the region who dream of one day competing on the world stage for their country— like I was once inspired,” said Bob Hisaoka, former national judo champion and Capital Region businessman. “This leadership team is committed to engaging young people in the Olympic Movement and ensuring the spirit of the Olympics reaches into every neighborhood of our city.”

“In London during the 2012 Games, we saw how Olympic sport united communities and revitalized neighborhoods. We believe our bid for the Games will serve as a powerful catalyst for community and economic development already underway across the region,” said Ted Leonsis, Vice Chair of Washington 2024.

The Washington 2024 Board Members include:

Washington 2024 is the nonprofit organization dedicated to bringing the 2024 Olympic Games to Washington. In June, the United States Olympic Committee (USOC) identified four cities, including Washington, under consideration for a bid to host the Summer Olympic and Paralympic Games. That announcement came after a 16-month process that began with outreach to approximately thirty-five U.S. cities. USOC executives are visiting each of the four cities for further collaborative discussions regarding the technical elements required to host the Games. In early 2015, the USOC will make a decision on whether or not to bid, and will select a city if a bid is pursued.