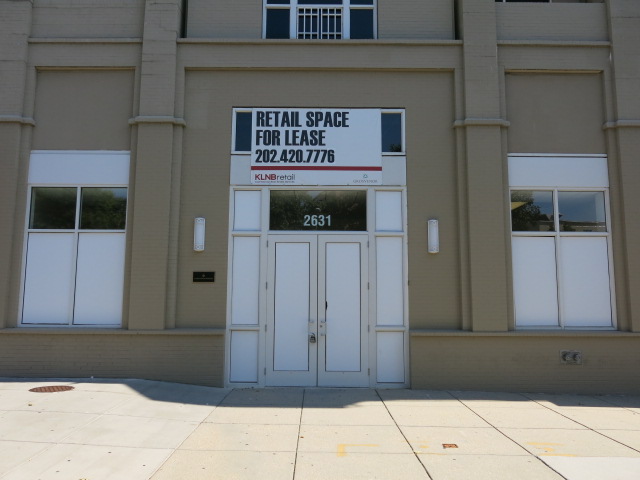 “Nando’s has applied for a special exception to open at 2631 Connecticut Ave. NW, in a 3,442 square-foot space that was previously home to a Bank of America branch.”

The Bank of America closed back in February. 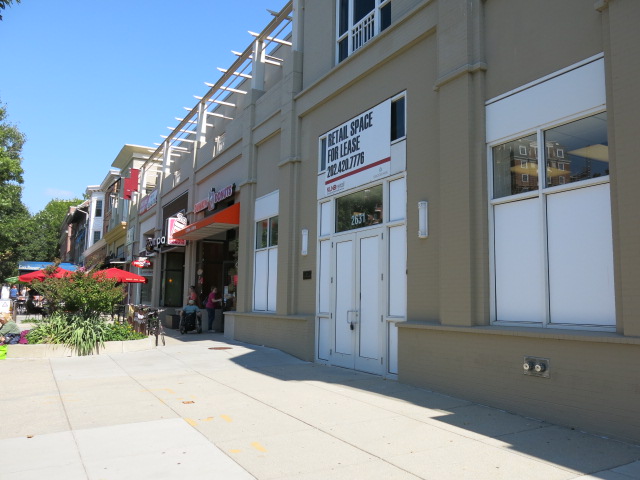 And on Friday we learned that Nando’s would also be coming to H Street, NE – here’s the location: 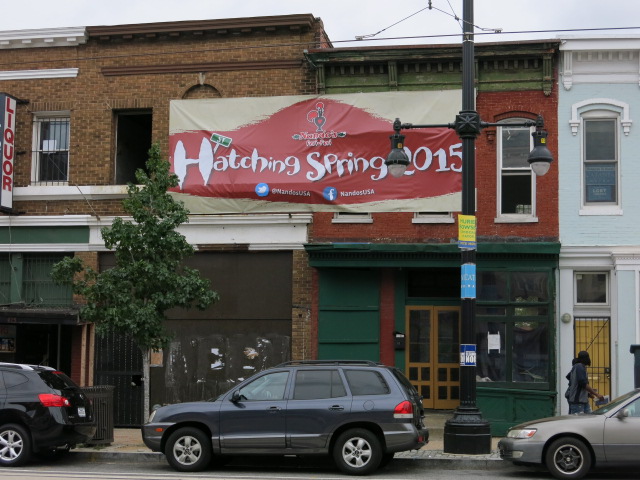 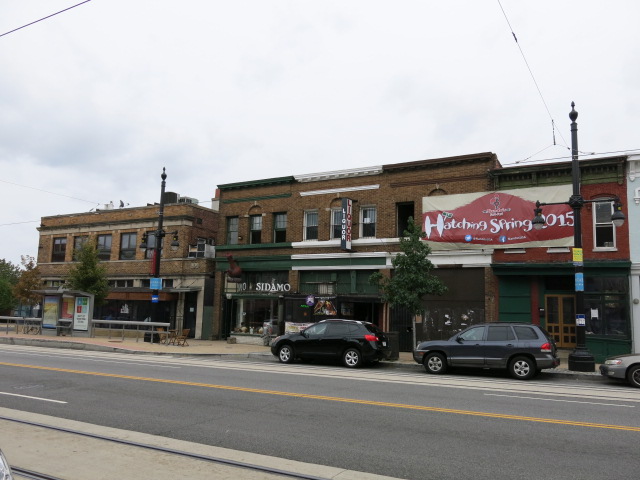