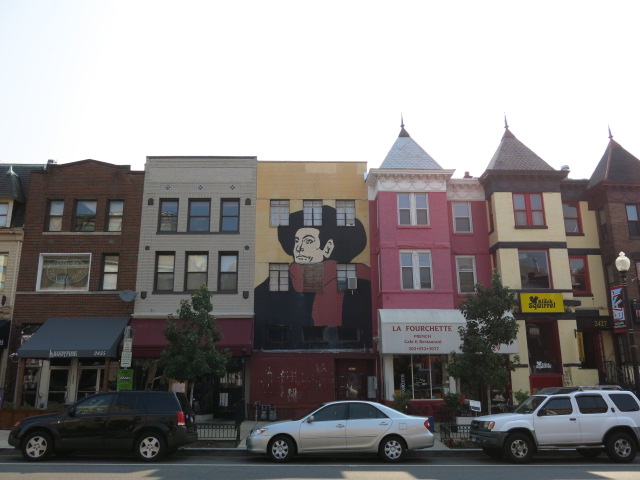 From the Real Estate section 2429 18th St, NW is the home of La Fourchette:

You can see more photos here.

“Located in the trendy district of Adams Morgan, the longest standing Cafe Restaurant La Fourchette offers its guest an opportunity to experience fine French Cuisine. Since 1978 Chef Pierre Chauvet and hostess Jacqueline Chauvet have been serving guest the authentic taste of France in the heart of Adams Morgan.

La Fourchette opened its doors, after the midst of controversy of riots in Adams Morgan. The first restaurant come back during those hard times, and still we stand 34 years later. Owner and Chef Pierre Chauvet and his wife Jacqueline made the move from La Rochelle, France to build what is the best French Restaurant in Adams Morgan.” 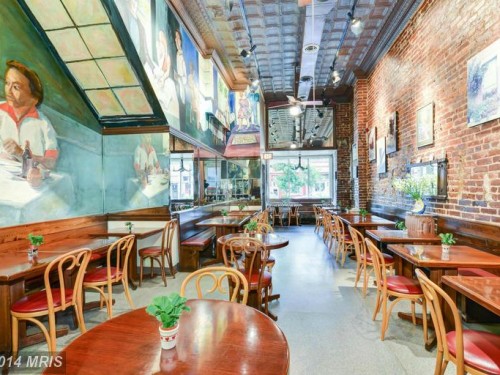