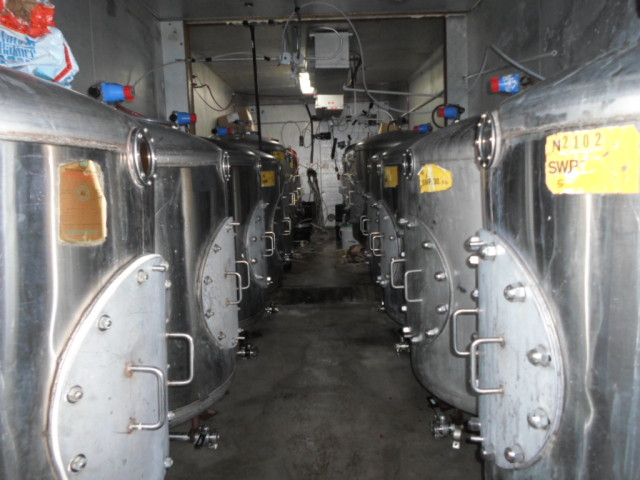 “Just two moths after the debut of their first beers, Bardo [1200 Bladensburg Rd, NE] is introducing another wave of brews, bringing the total number of beers on tap to thirteen. Black sour, imperial brown ale, imperial IPA and a dark IPA, as well as dry hopped versions of the imperial IPA and the black IPA will be tapped Thursday, Sept 25th.

Bardo is extremely excited about the debut of the GABF bronze medal winning, imperial IPA, Dremo Tibetan Sasquatch. “Dremo started as one of our cult favorites. It gradually became less of a secret and evolved into our flagship beer.” commented Bardo Brewpub’s Andrew Stewart. “It has been the number one question we have fielded since pulling the brewery out of storage, ‘When is Dremo going to be ready?’.”

“We have expanded our cold storage and added more serving tanks. The new brews have been transferred from the fermenters and we now have THIRTEEN beers on tap – including 3 dry hopped and one oak aged. The debut coincides with our Thursday special of all you can drink for $20. Just ask the bartender for the unlimited special.”