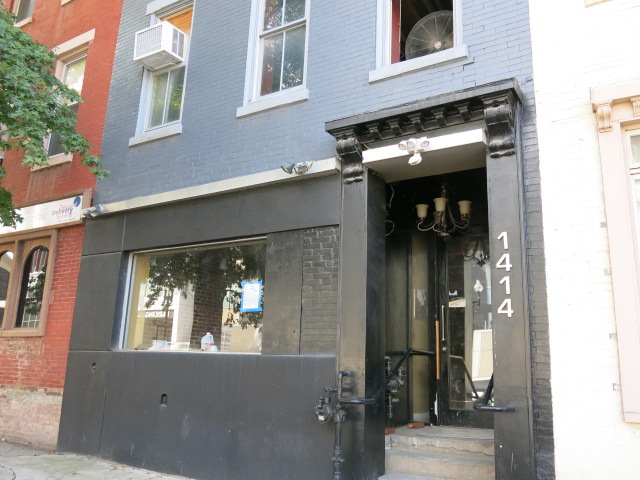 In my memory this is one of the most turned over retail spaces (outside of Adams Morgan) in the District. Since Vegetate closed in 2009 the space has become an Ethiopian restaurant called Cafe Eagle then Taqueria Mexicana then an Ethiopian Sports Bar and Restaurant named Eagle (again) then was renamed Northern Restaurant.  In July of 2012 Secret Lounge and Sports Bar opened up but closed in Nov. 2013. Given the amount of work being done, now it looks like something permanent is coming: 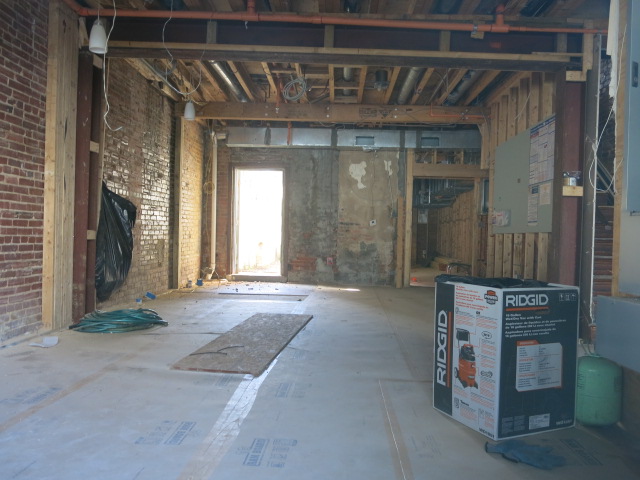 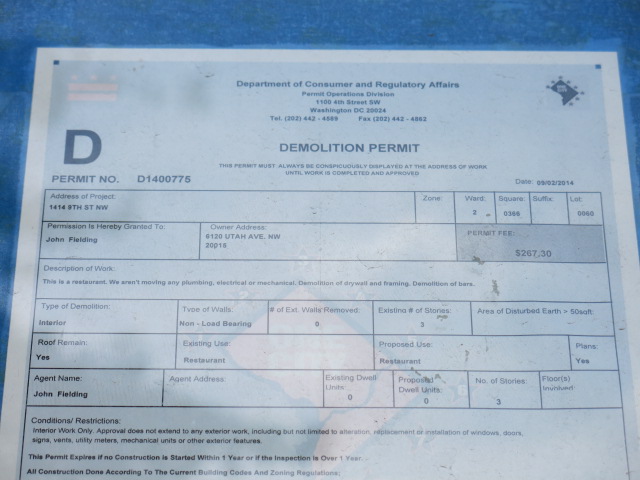 Read more →
More Stories
Random Reader Rant and/or Revel“I, along with a few other folks, noticed hundreds of bats swarming inside the chimney of the school”