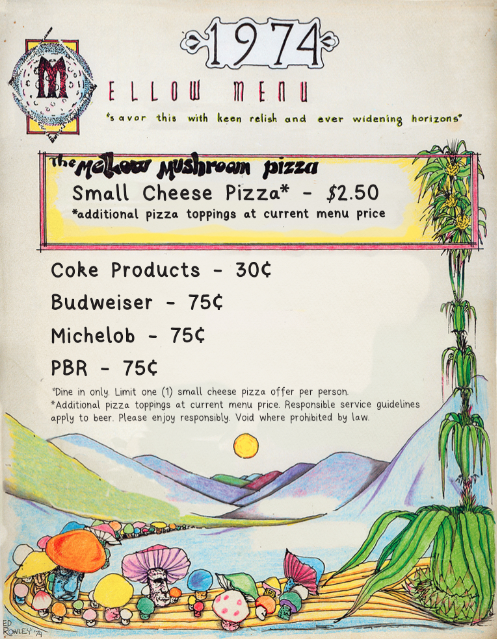 “Mellow Mushroom Pizza Bakers, which was founded 40 years ago as one of the first artisan, stone-baked pizzerias in the country, is rolling back their prices to 1974.

To mark their anniversary on August 20th, for one day only, Mellow Mushroom will be re-introducing selections from their original menu including a small cheese pizza for $2.50. All coca-cola products will be 30 cents with beer, including Budweiser, Michelob or Pabst Blue Ribbon, sold for 75 cents per drink.” 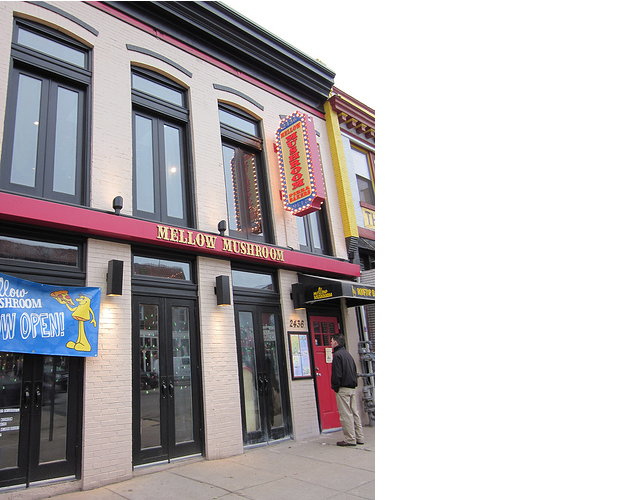 More Stories
Long Vacant/Under Renovation Building at Sherman and Harvard St, NW For SaleC’mon Seriously? What are you Thinking?