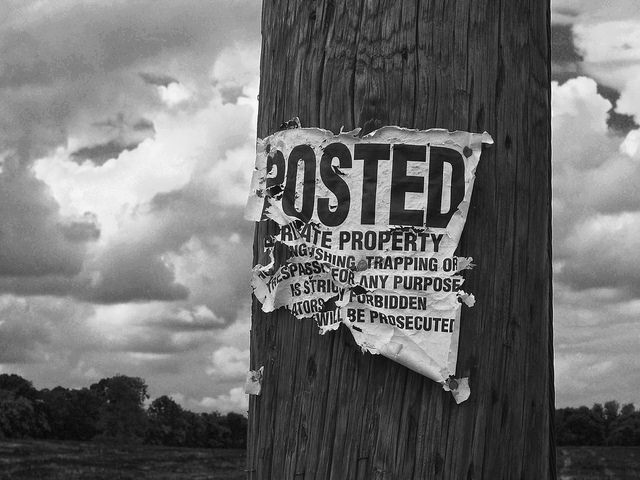 A developer with a sketchy track record on Capitol Hill plans to build an 18-unit/5-story condo building on a lot occupied by a single family row-house near us. It’s zoned C-2-A so if they adhere to code, I believe it’s permissible.

But neighbors found that the developer submitted plans designed by an unlicensed individual claiming specifically to be an architect. The professional engineer who stamped the architect’s plans is operating on a license revoked in another state…for repeatedly stamping his seal on plans he didn’t oversee.

Is this a crime? Does DC or DCRA ever penalize developers who submit plans with these types of violations, if so, how?”