“The Metropolitan Police Department is seeking the public’s assistance in identifying the individual in this video. The Metropolitan Police Department is investigating the homicide of 76-year-old James Oh and an Armed Robbery of an Establishment which occurred in the 5500 block of Colorado Avenue, NW, on Friday, July 4, 2014, at approximately 5:20 PM.

The individual was captured by the store’s surveillance camera approximately two hours prior to the incident.

Anyone who can identify this person or knows the whereabouts of this person is asked to call the police at (202) 727-9099. Additionally, anonymous information may be submitted to the department’s TEXT TIP LINE by text messaging 50411.” 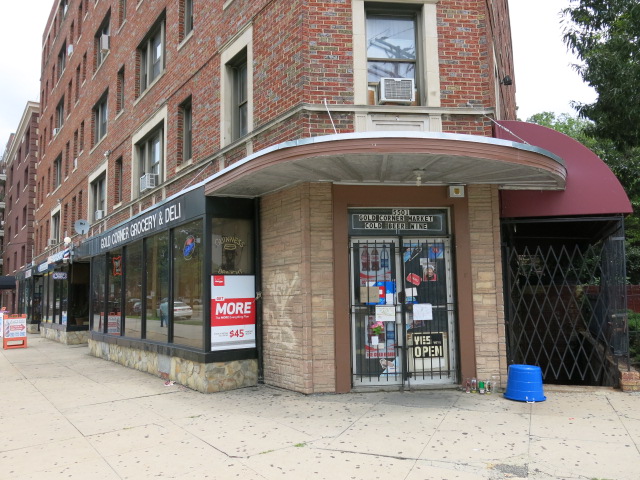 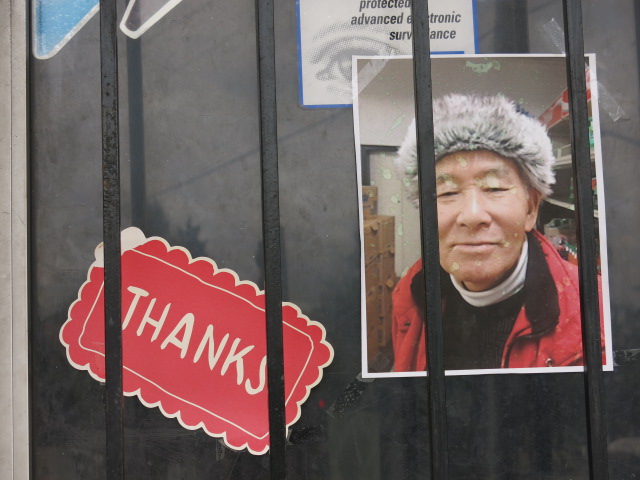 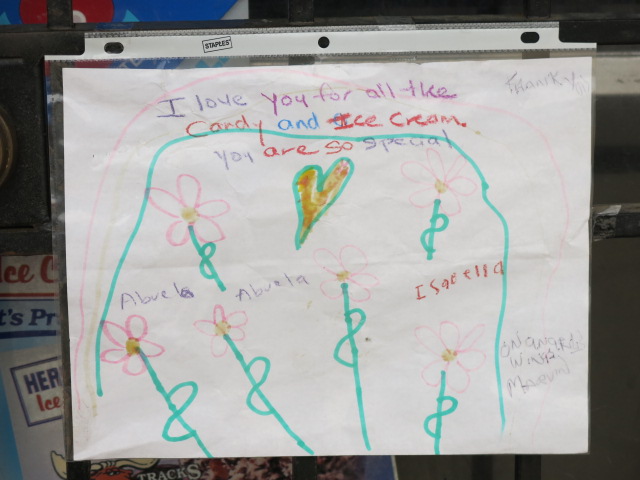 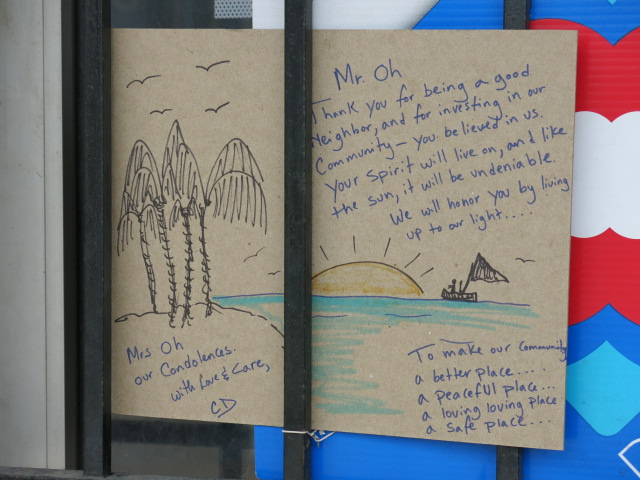 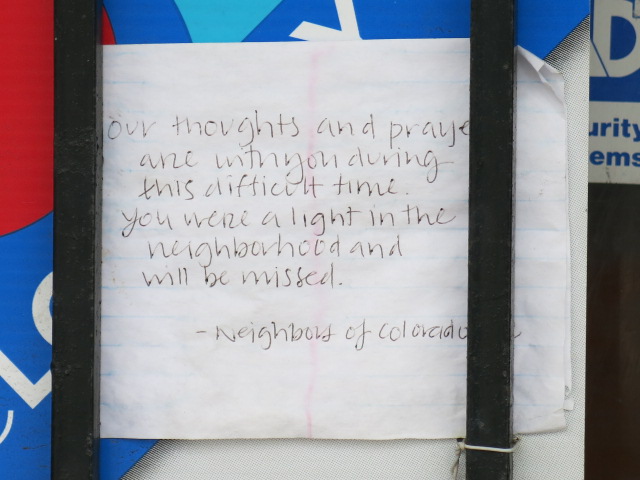