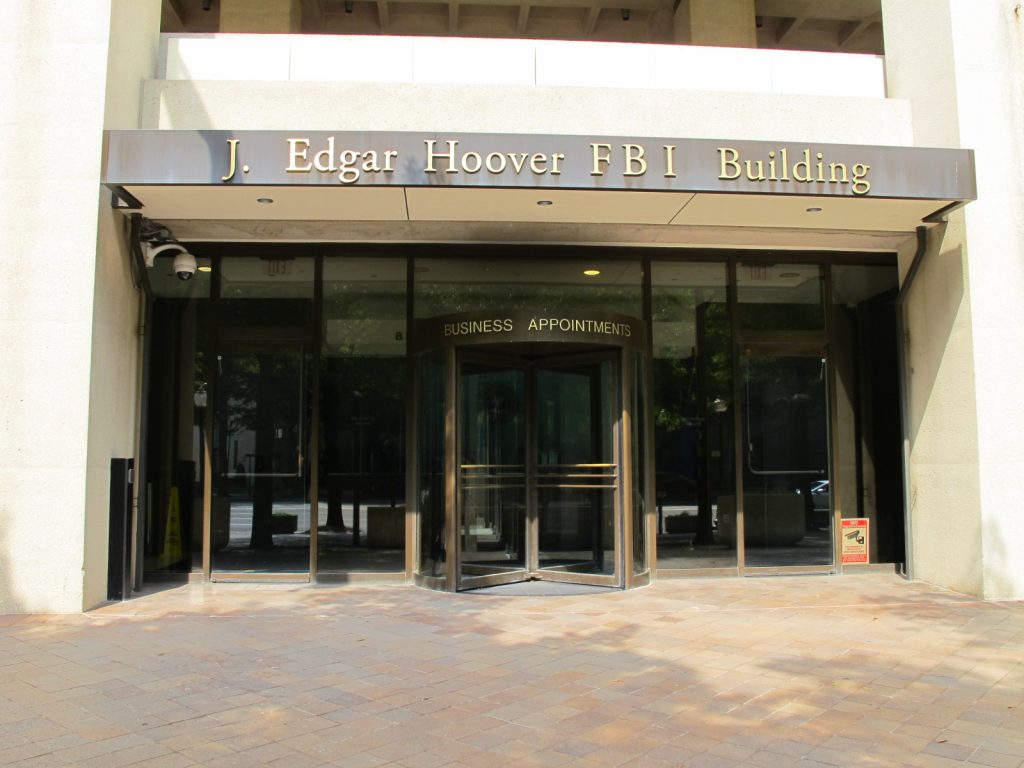 “A joint panel of the General Services Administration (GSA) and the Federal Bureau of Investigation (FBI) has concluded site evaluations for the new FBI Headquarters and has identified three sites as potential locations.

The potential sites for a new consolidated headquarters for the FBI are:

•Greenbelt – A portion of the site known as the Greenbelt Metro Station located near the intersection of Interstates 95/495 and Exit 24 (Greenbelt Station) in Prince George’s County, Maryland.

•Landover – The site known as the former Landover Mall located near the intersection of Interstates 95/495 and MD 202 in Prince George’s County, Maryland.

•Springfield – The site known as the GSA Franconia Warehouse Complex located near the intersection of Interstate 95 and Franconia Road in Fairfax County, Virginia.

Next Steps
GSA will conduct National Environmental Policy Act (NEPA) reviews on each the three sites, which includes opportunities for public comment. During the NEPA review, GSA will initiate the first of a two-phase Request For Proposal (RFP) seeking qualified developers. The second phase includes the solicitation of development proposals from qualified developers identified in the first phase.” 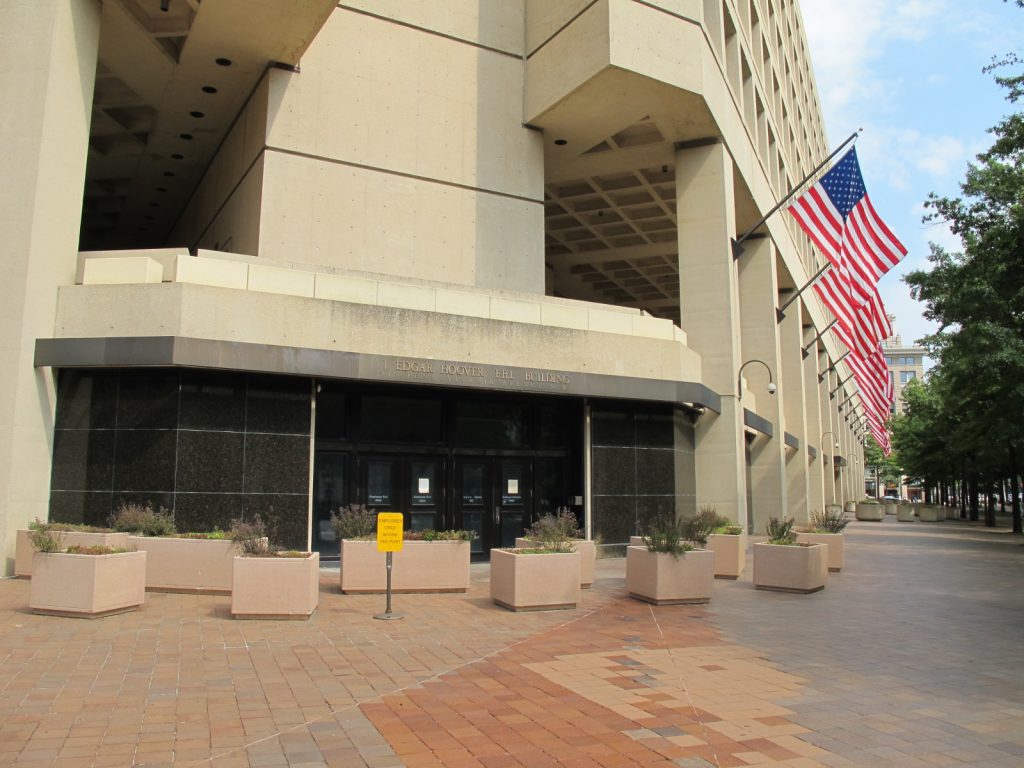 “There had been prior indications that the District’s site would not be selected for the new FBI headquarters. Nevertheless, we take considerable comfort in knowing that at last the current FBI headquarters site is now ripe to bring new jobs and revenue to the District of Columbia. The District alone, among those competing, could not lose in the FBI headquarters selection process. Considering the 6.7 acres that will soon become available in the District at the current headquarters site and the groundbreaking of the Trump Hotel at the Old Post Office building last week, the opportunity to redevelop the Hoover Building site is an occasion for joyful anticipation and for getting to work on the further transformation of Pennsylvania Avenue.”

Last week, Norton attended the groundbreaking ceremony for the historic Old Post Office building at 1100 Pennsylvania Ave NW, where construction will begin to convert the inside of the iconic, 114-year-old building into a luxury hotel. A Norton bill, the Old Post Office Building Redevelopment Act of 2008, required the redevelopment of the building, which will further add to the transformation of the Pennsylvania Avenue corridor.”