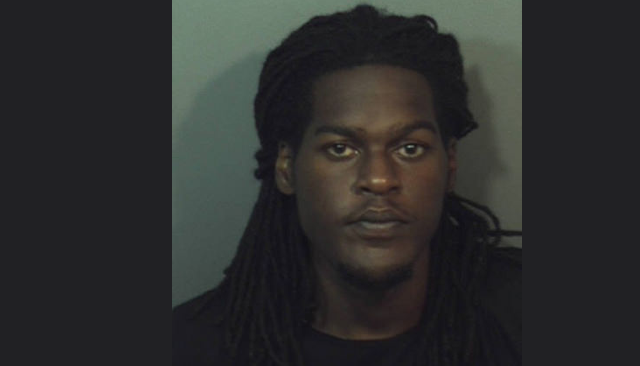 “Metro Transit Police have arrested and charged Reginald Anthony KLAIBER, 24, of Greenbelt, Md., with assault with a deadly weapon (knife) following an assault on a juvenile transgender female this afternoon aboard a Green Line train. The charges include the possibility of enhanced penalties for hate/bias motivation.

Transit Police officers were dispatched at 4:38 p.m. today for an assault in progress aboard a Branch Avenue-bound Green Line train on approach to Fort Totten. Officers responded to Fort Totten Station, where they apprehended the suspect as he attempted to flee the scene. Officers also recovered a 3.5-inch folding knife.

The victim, a 15-year-old transgender female, was allegedly stabbed in the back by the suspect after the two exchanged words aboard the train. Witnesses told Transit Police detectives that the suspect made bias-motivated remarks about the victim’s transgender status immediately prior to the assault.

The victim was transported to a local hospital with a non-life-threatening puncture wound. She is listed in stable condition.

If convicted, the suspect faces a maximum penalty on the assault with a deadly weapon charge subject to a 1½ times enhancement under District of Columbia law.”