Get our email!
Search
Bloomingdale, Random 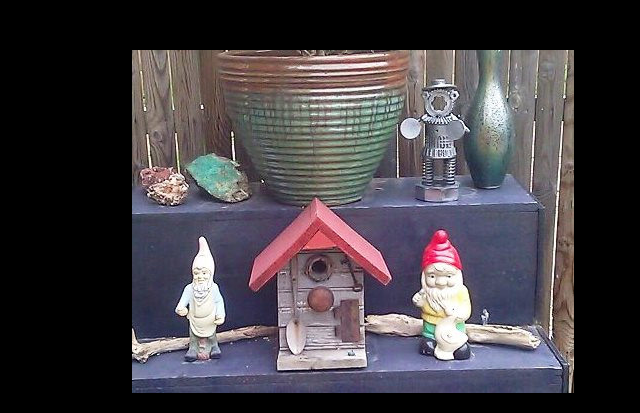 “Here’s the photo of our still missing gnomes, who were discovered missing from our front porch on the morning of May 25. Also pictured (above) is a robot man which also disappeared at the same time and has some sentimental value. The gnome kidnapper also took a rusty lantern. We looked around the neighborhood at the time without any luck. No ransom note was received.

Fast forward to last night and sometime between 8pm and 10.30pm, some gnomes returned to our porch in new attire and a new position (see second photo below). Plus there was one more of them. My four year old suggested a gnome fairy had visited.

Very interested to hear of any other gnome antics, particularly whether anyone has come across our original gnomes (or the robot) which we’d really like to have back.” 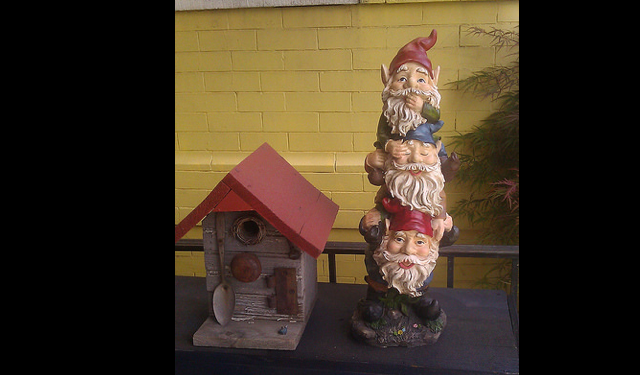 Ed. Note: And seriously if you know where the robot or vintage gnomes are above, please return them to the owner due to sentimental value. 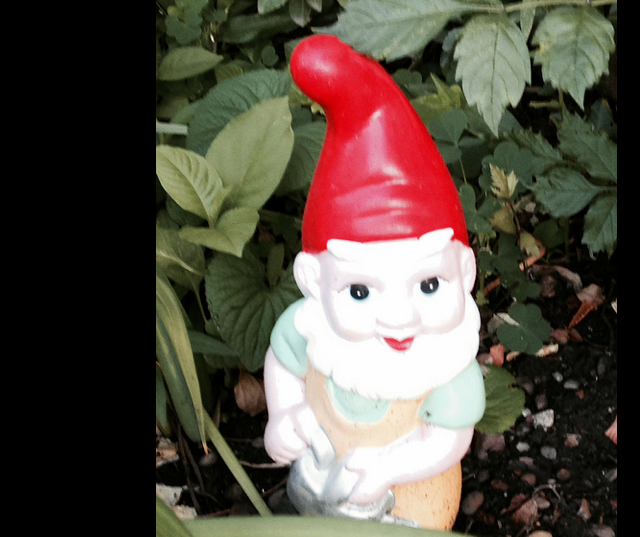 Read more →
More Stories
Mara Home Boutique Coming to 14th and Florida Ave, NWBrookland’s Finest Finally Opening on Monday!!! Have a Proper Look Inside and a Preview of the Menu