Get our email!
Search
Brookland, Restaurants 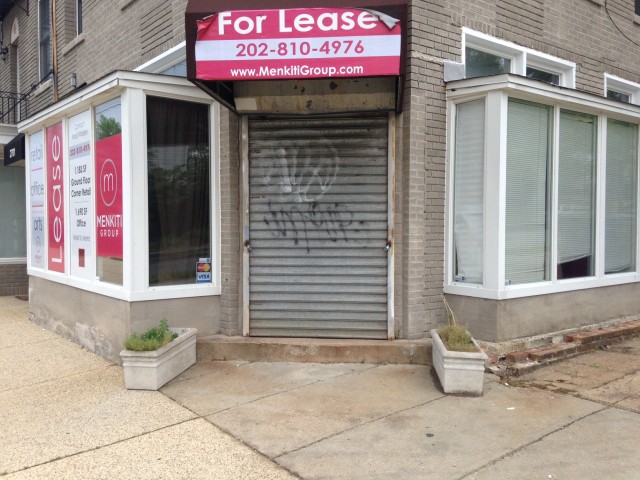 Today’s big Brookland news remains the long delayed opening of Brookland’s Finest today (have a look inside and at their menus here) but here’s a close runner up according to a reader:

“Was at Menomale [2711 12th Street, NE] last night and got to talking with several of the folks working there. Apparently the owners of Menomale are going to be opening a pasta location down on the block (12th and Evarts). Similar to how Menomale focuses mainly on pizza, this new location will focus mainly on pasta. Said they should be opening by December. Spoke with 3 employees independent and they all confirmed the new location!”