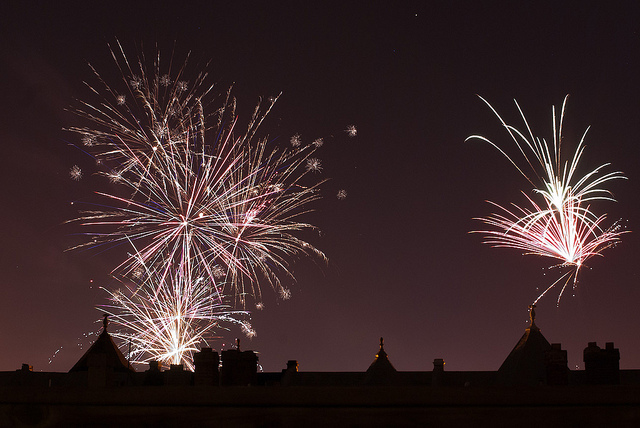 The selection process for the winners involved two esteemed groups, the voting public and a panel of volunteer judges, consisting of food and dining journalists, educators and foodservice industry professionals who remained anonymous to the public as well as each other through the judging process. The voting public decided the winners in four categories: Favorite Gathering Place of the Year, Upscale Brunch, Everyday Casual Brunch and Favorite Fast Bites.

The winners of the 32nd Annual RAMMY Awards are:

New Restaurant of the Year: The Red Hen

Wine Program of the Year: Ripple

Beer Program of the Year***: Birch and Barley / ChurchKey