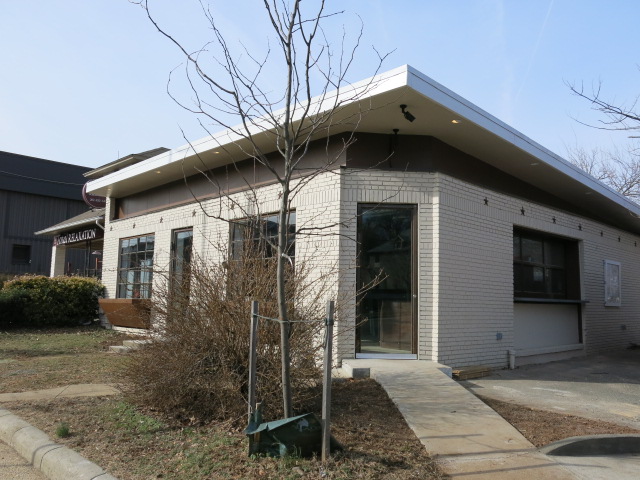 “Attached is a DC Superior Court decision handed down yesterday. I represented the plaintiff in the case. The case is a FOIA case – one of my practice areas.

The bottom line is that An ANC Commissioner got caught trying to delete a digital public document (an audio recording of an SMD meting) rather than produce it in compliance with a court order.

The court referred the matter to both the DOJ and OAG for criminal prosecution of Commissioner Carolyn Steptoe for perjury and for attempted destruction of a public record.

The court found ANC 5B in contempt and ordered it to pay for the cost to hire a forensic computer firm to recover the audio file Commissioner Steptoe tried to delete.

The case arose from the controversy over the Brookland’s Finest liquor license application. My client asked ANC 5B for documents that Commissioner Steptoe gave to her colleagues that she said supported her position that ANC 5B should oppose the license application. My client also sought a copy of the audio recording Commissioner Steptoe made of her April 27, 2013 SMD meeting.

At a march 19, 2014 evidentiary hearing, Commissioner Steptoe testified that she denied my client’s FOIA requests because she did not like the requesters and thought their requests were “rude.”

In the end, ANC 5B was forced to produce all of the documents.”

I have heartburn just reading this, can’t imagine actually being involved in it. And in happier news – can’t wait for Brookland’s Finest to finally be able to open soon!!