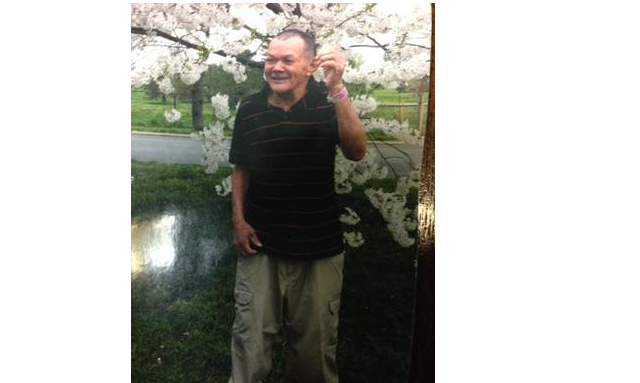 “The Metropolitan Police Department is seeking the public’s assistance in locating 80-year-old Salvadore Rivera who was last seen in the 2800 block of Otis Street, NE, on April 7, 2014, at approximately 4:00 pm.

Salvadore Rivera is described as a Hispanic male, 5’6” tall, weighing approximately 135 pounds, gray hair, and brown eyes. He was last seen wearing a red hat, tan fleece top, gray sweatpants, and brown slip-on shoes. He may be in need of medication.

Anyone with information regarding the whereabouts of Salvadore Rivera is asked to call the Metropolitan Police Department at 202-727-9099, Youth Investigations Division at 202-576-6768, or 911.”