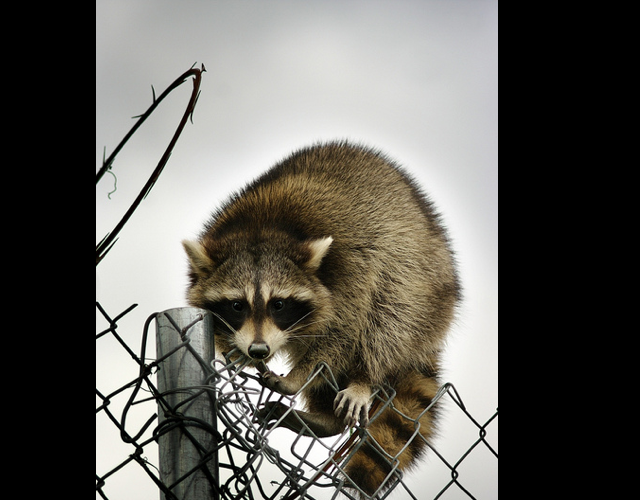 Ed. Note: I’ve recently been accused of sensationalizing my headlines. All I’m gonna say is I coulda made this one a lot better…

From DC Department of Health:

“The following animals resulted rabid from test results received April 15, 2014. The count of animal rabies in the District for year 2014 is 14 thus far:

Investigation is still pending on any animal or human exposures. Information shall be sent out electronically to the area residents via the Mayor’s Office of Neighborhood Engagement.”