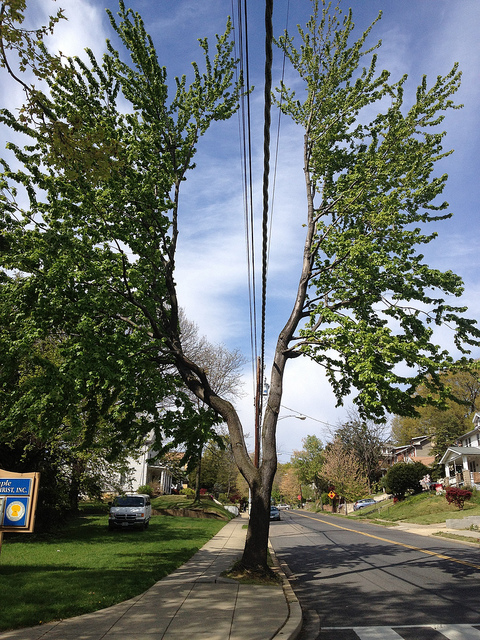 “I’m delighted that we’ve been able to craft an agreement that will allow development to continue but will also save this important green space,” noted Mayor Gray. “While improving and diversifying the District’s economy has been one of my top goals, we’ve worked hard to preserve and grow green space as part of our Sustainable DC plan.”

“I welcome additional commercial amenities in the Brookland neighborhood; however, it is important that projects achieve an appropriate balance between development, and the preservation of a neighborhood’s character and historic features,” stated Councilmember McDuffie.

Under the proposed agreement, the District would assume control of the Brookland Green site, leaving the remainder of the land to be developed by WMATA.”