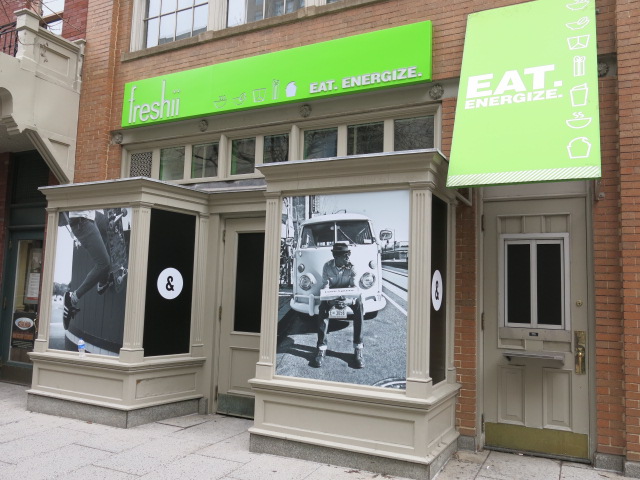 In Feb. we posted some scuttlebutt that an &Pizza would be taking over the former Freshii space by E Street Cinema. Coming soon signage has now been posted: 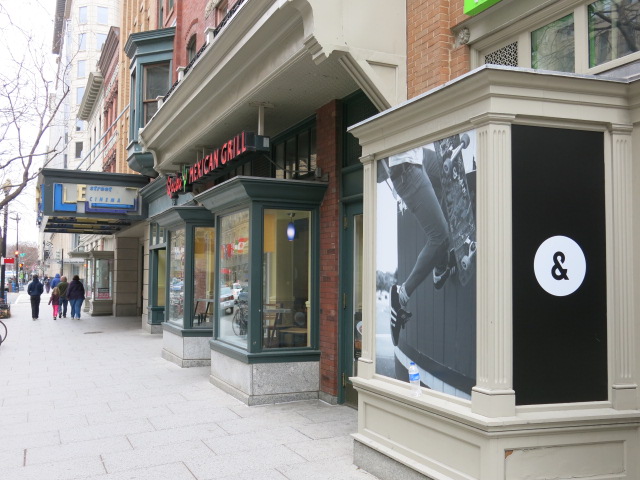 In January we learned that a Peet’s Coffee and Tea would be coming to the former Citibank space at the corner of 11th and E St, NW across the street from E Street Cinema. And by the by – anyone know if any of the other Peet’s (former Caribou spots) have been converted and opened already?

Coming soon signage is now up for the 11th and E Street location: 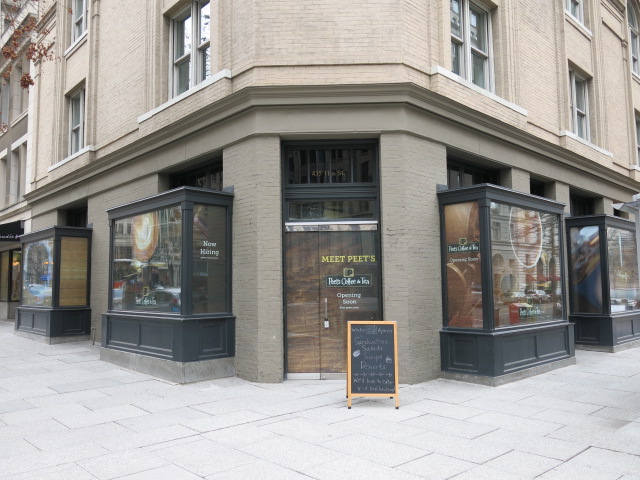 and they’re hiring too: 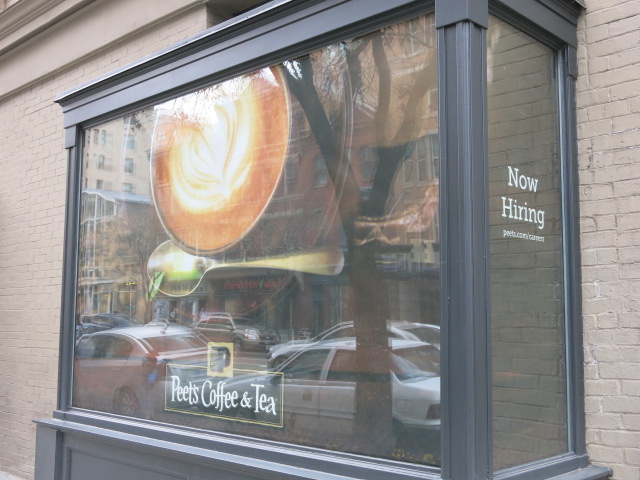