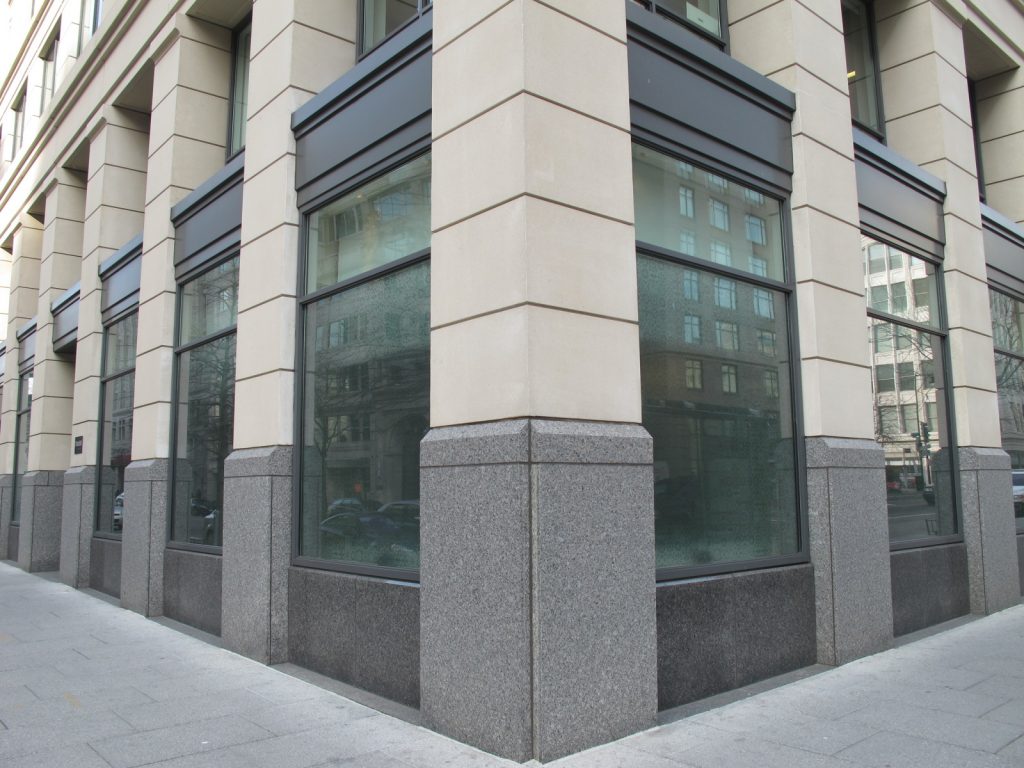 “WHAT: Washington, D.C. (March 13, 2014) – Washington prepares to welcome its iconic Cherry Blossom season, an event that commemorates the friendship between Japan and Chef José’s Andrés adoptive country, the United States. In this fraternal spirit, Andrés also wanted to share the lesser-known, but equally enthralling, story about the many years of comradeship between Japan and José’s native Spain, a bond that began four centuries ago. To honor these relationships, Andrés and his team at barmini, led by Cocktail Innovator Juan Coronado and Executive Sous Chef Johnny Spero, have created unique cocktails and savory bites inspired by the traditions and cultures of these countries.

WHY: The National Cherry Blossom Festival takes place every year in Washington, D.C. to commemorate the 1912 gift of 3,000 cherry trees from Mayor Yukio Ozaki of Tokyo to the nation’s capital. This year, Chef José Andrés wanted to bring another part of Japan to Washington by telling the story of the long-standing friendship between Japan and Spain. Last June marked the 400th anniversary of the arrival of Hasekura Tsunenaga to Coria del Rio, Spain, a small town near Seville where to this day, hundreds of local Spaniards bear the name “Japon.” Hasekura was a 17th century samurai who led the initial Japanese diplomatic delegation throughout Europe and is considered the first Japanese Ambassador in the continent.” 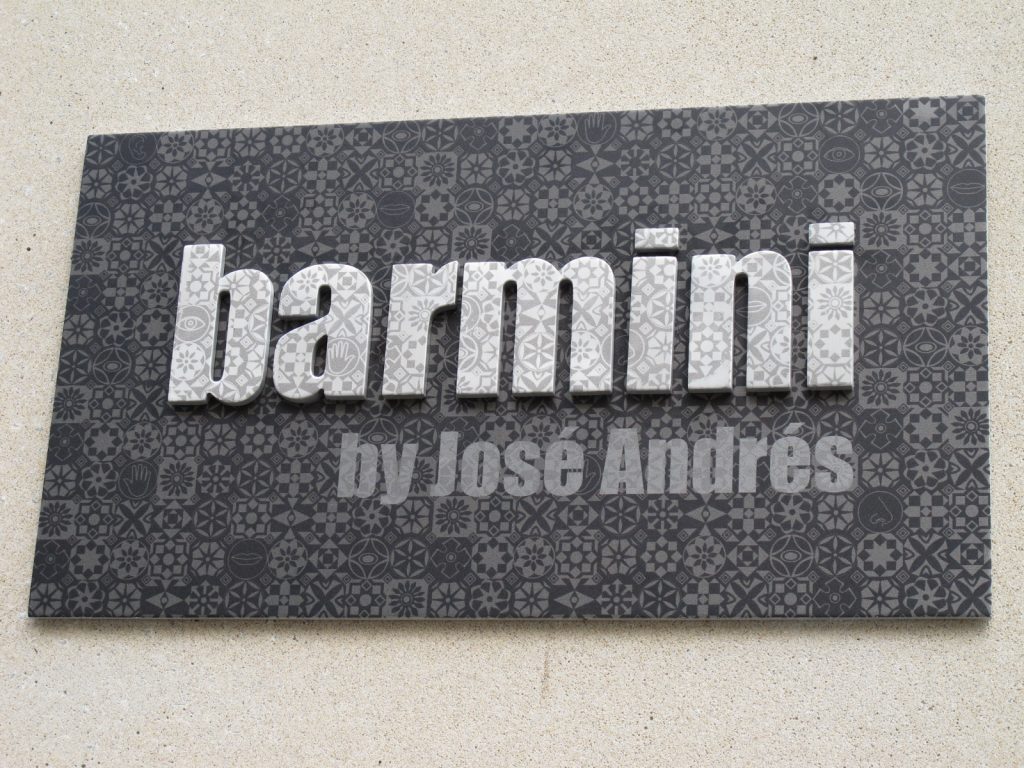