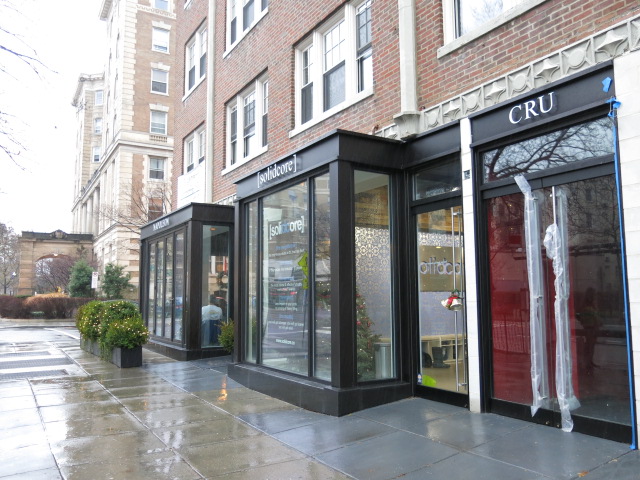 I saw signage for a new pub in Adams Morgan that i don’t think i’ve seen mentioned anywhere. It appears that it will be called “Grogan’s” and is going into a basement space at 1841 Columbia NW, on the stretch between Napoleon and the Bank of America, where the former ‘Video King’ was. they’ve been renovating 1841 Columbia for months and it seems that old space was split, with part of the top becoming a “Solidcore” fitness. The stairs going down lead to the edge of a bar, similar to Bedrock Billiards which is a couple doors down in the same building. No idea when it will open. there was nothing on the door.”

1841 Columbia Road was home to Grogan’s and then Zuccabar after that which closed back in 2008. The space has been vacant ever since but a new spot is coming called Cru.  I’m guessing it could become a wine bar with a name like that?  Stay tuned for more info when it becomes available. 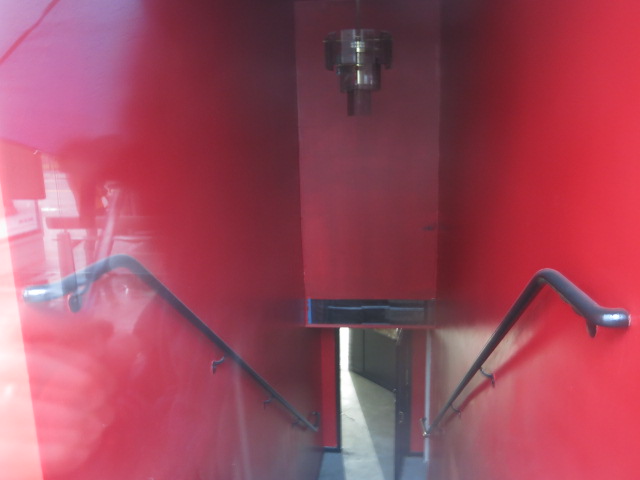 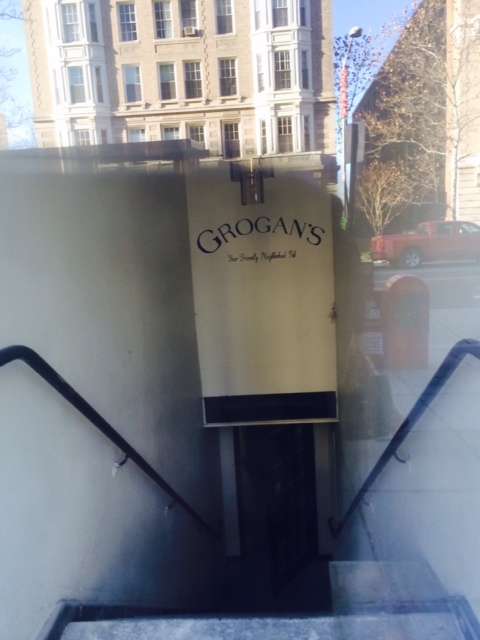