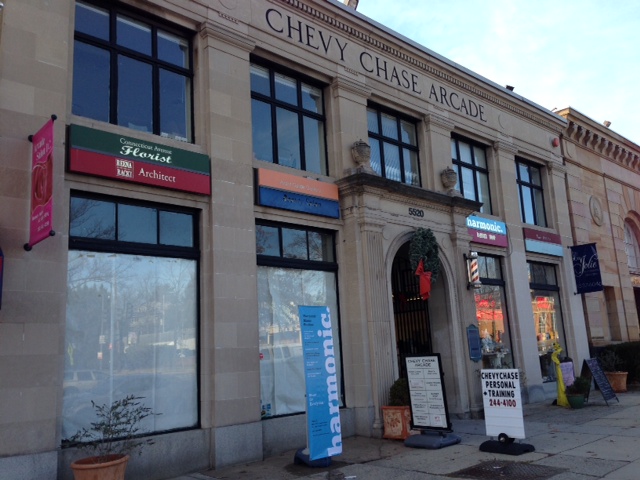 “Now, the former owner of The Burro burrito chain in D.C. wants back in. Brown plans to open macon bistro & larder at 5520 Connecticut Ave. NW this spring, bringing a combination 60-seat restaurant and market to the former Chevy Chase Arcade.”

“Years in the making, macon – bistro & larder will open in Chevy Chase, DC during Spring 2014 in an incredible space that speaks of old world charm and casual elegance – the Chevy Chase Arcade. Having lived in the neighborhood since 1999, I know the un-met demand for locally-owned, neighborhood-focused restaurants where cooking is a passion and service is an art form. That is my dream for macon.

Drawing from my experience as a restaurateur and business owner, macon will celebrate the eclectic intersections and rich traditions from my childhood. Please join me on this “road to macon.” I encourage you to get involved, spread the word, and be a part of bringing some southern hospitality to Chevy Chase.

Born to a line of central-Georgia dairy farmers, I grew up with an appreciation of farm fresh ingredients and slow-food cooking. Sunday dinners were slow-braised chuck roast with onion gravy and whipped potatoes; summers were vine-ripened tomatoes, butter beans, and creamed corn; and weekend breakfasts were Grandma Essie’s buttermilk biscuits and soft-scrambled eggs. But as an Army brat, my view of the world was stretched at an early age. I grew to appreciate the rich traditions found in kitchens around the world. I honed my trade with culinary training at Peter Kump’s in New York followed by stints at Danny Meyer’s Union Square Cafe in NYC and Joyce Goldstein’s Square One in San Fran.

With macon, I will draw from timeless, classic bistro cuisine [the French Burgundy Macon] as seen through the lens of my southern roots [the Georgia Macon]. Far from the deep-fried fare that is typical to southern-themed restaurants, this will celebrate farm-to-table traditions of the southern countryside. The bar at macon will serve well-chosen wines by the glass or bottle, micro-brews from local and southern breweries and craft cocktails. A family-friendly, neighborhood center, macon will soon be a vibrant and vital hub of the Chevy Chase community.” 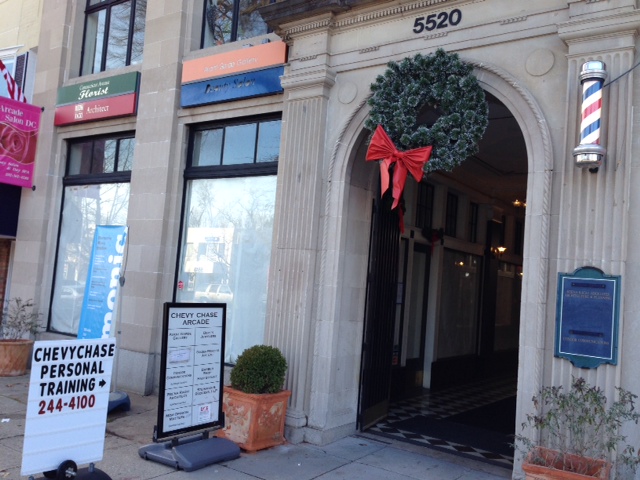