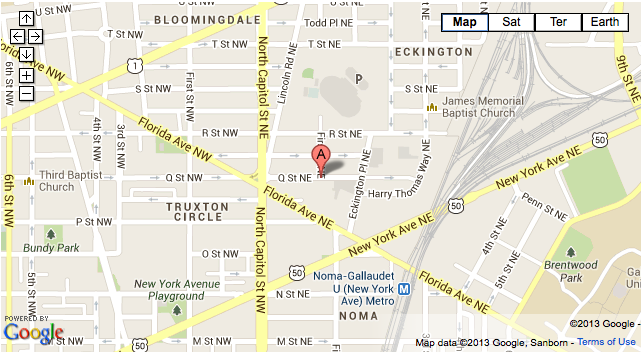 A resident on the Eckington listserve wrote MPD looking for more information:

Thanks to a twitter follower for sending word that the MPD tweet listed the wrong quadrant, it was actually in NW – they send a Washington Post article:

“A man was shot and seriously wounded Monday night in the Bloomingdale neighborhood of Northwest Washington, D.C. police said. A motive for the shooting was not immediately known.”

“Last night at about 8:20 pm, there were reports of gunshots in the area near Lincoln Road and R Street, NE. Two men were struck by bullets. One went to a hospital on his own and we located the second man nearby. There was one event, but the confusion may exist because one of the men was found at a location separate from the original call.”