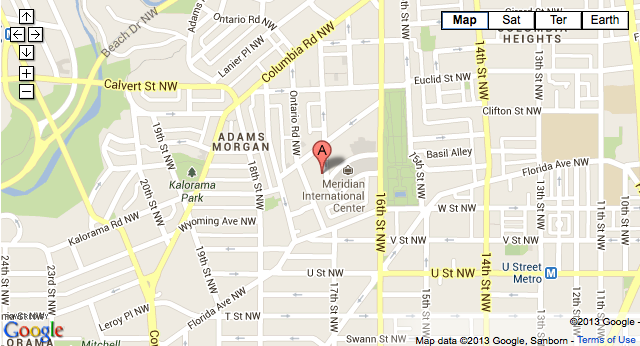 My husband was just mugged on 17th street, just south of kalorama [8:45pm Wed. night]. The police have apprehended suspects.

They didn’t injure him but threatened him with a knife, which my husband didn’t see.

My husband said a friendly hello, and the first guy grabbed him. Once he was under constraint, the other two popped up out of the basement steps and went through his pockets, taking his iphone and all of his cash.”

“At approximately 9:00 PM this evening a victim was robbed of his cell phone in the 2300 block of 17th Street, Northwest.

Nearby officers who were conducting a robbery operation immediately stopped the 3 subjects who committed the robbery.

The victim’s cell phone was recovered from one of the suspects.”

Update from the OP:

Authorities were unable to press charges against the suspects because the police searched them prematurely.”