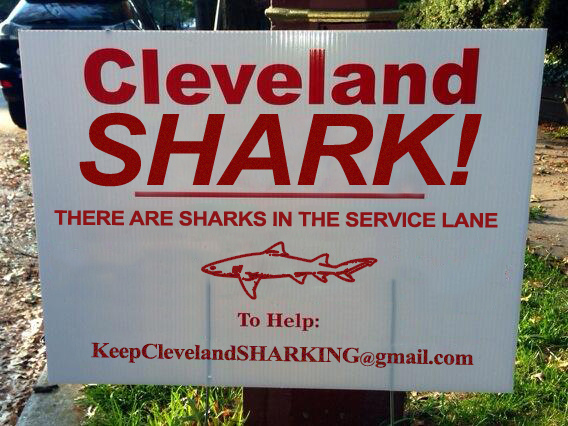 If you walk, drive, ride a bike or Metro to or around Cleveland Park, the Department of Transportation (DDOT) invites you to share your ideas about transportation, pedestrian safety, and public realm improvements throughout the commercial corridor.

You can see the four service lane possibilities here.

I was also in Cleveland Park yesterday and saw tons of signs: 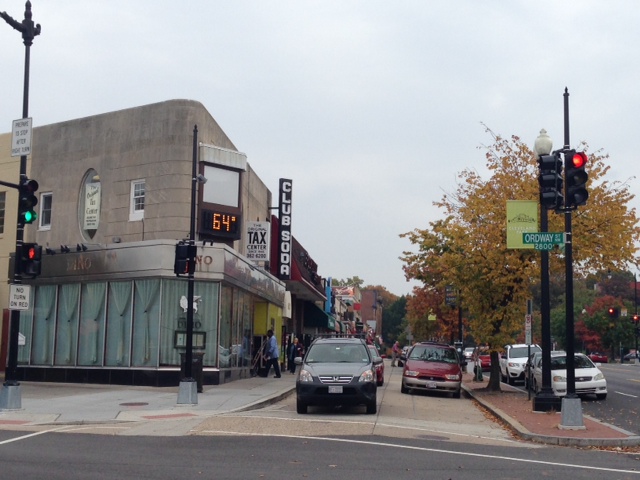 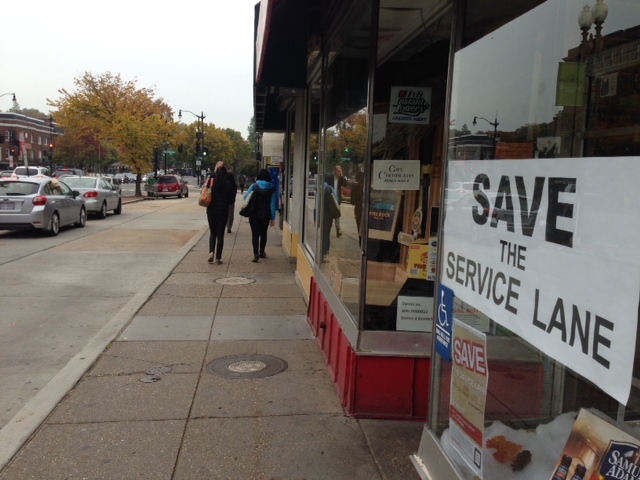 Signs on nearly every store/restaurant.  Even Ripple had one.

Though my favorite sign from the service lane remains the ad for “Fresh” kosher cheese: 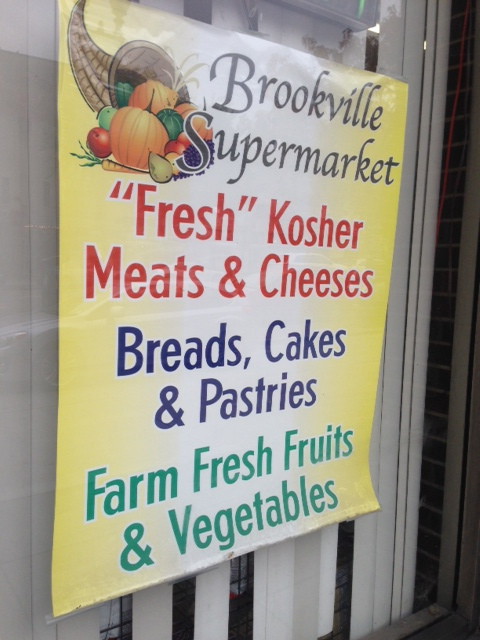