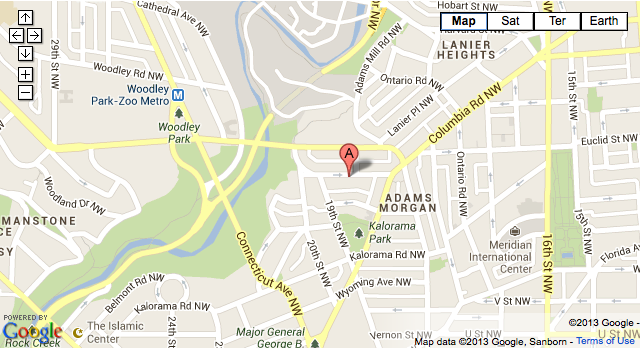 I wanted to make you and your readers aware of a car jacking that took place yesterday on Biltmore St. NW between 18th and 19th St. It occurred around noon. Of interest is that the two car jackers were clearly and obviously staking out of area for 20 to 30 minutes beforehand. Only when they spotted an opportune target – a women alone in her car with the engine idling – did they act. They opened the door of the car, pulled the women out, and drove away East towards Columbia. The car jackers were two black males, approximately 6 ft. tall, medium build. One of them was dressed in blue jeans, a striped polo shirt and a black jacket. They stole a 2012 charcoal gray BMW X5 SUV. The police were notified twice first when the two men were spotted moving from house to house watching residents come and go and then again immediately after the theft.

This crime was obviously premeditated and thought out carefully. I believe it is reasonable to assume they will try again.”