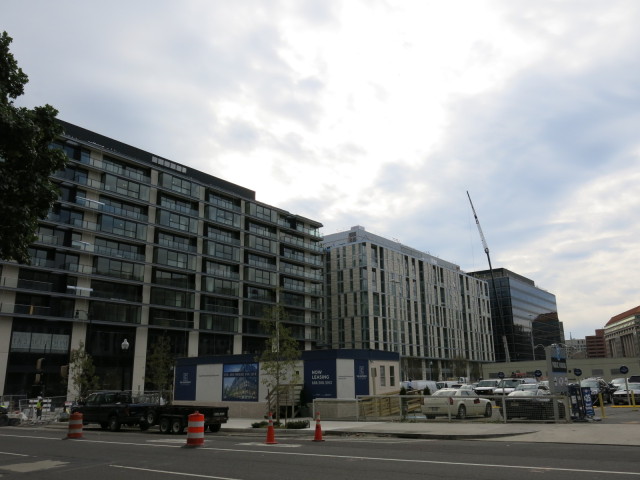 Yesterday I was able to take an early look and hard hat tour of The Apartments at CityCenter. They are expensive but they are awesome. In the photo above (on 9th street looking southwest) there are 6 total buildings – to the left are the condos, to the right are the offices and in the center are the apartments (458 units in both buildings.) If all goes according to plan folks should be able to move in starting in early December. In November the new sections of 10th Street and I Street will be reopened to the public.

We are still waiting to learn about most retail and restaurants (“it’s going to be a shopping destination and you can live on top of it”) who have leased space – Tumi was announced as the first retailer today. Tumi will be located at 1051 H Street, NW. I also learned that there are plans for a small grocery store/food market in one of the spaces. More info on retail and restaurants as it gets released. In the meantime check out how the space is starting to turn out: 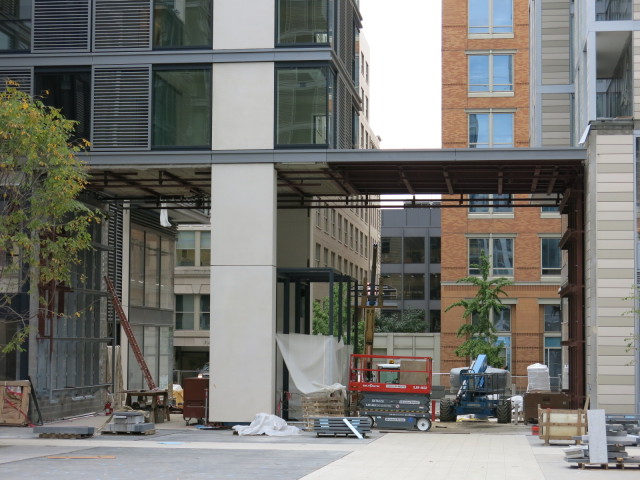 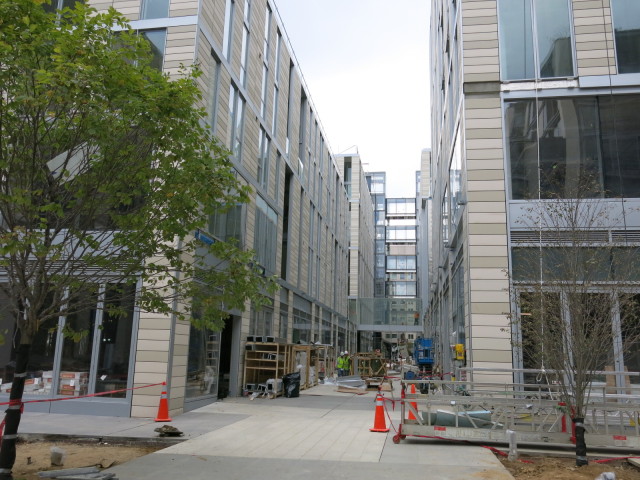 More photos including a look at a 2 bed/2 bath corner unit after the jump. 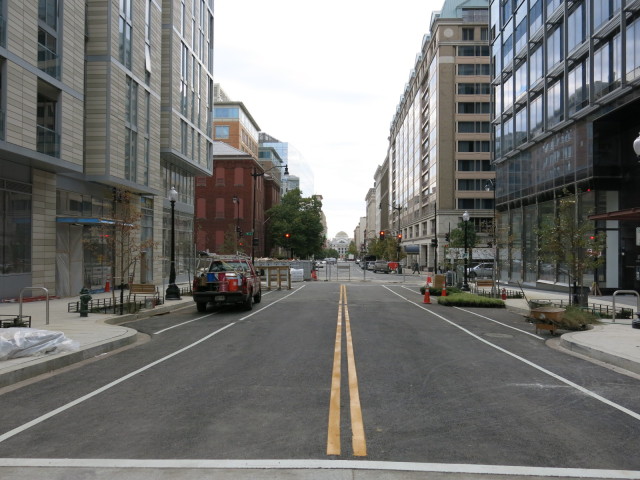 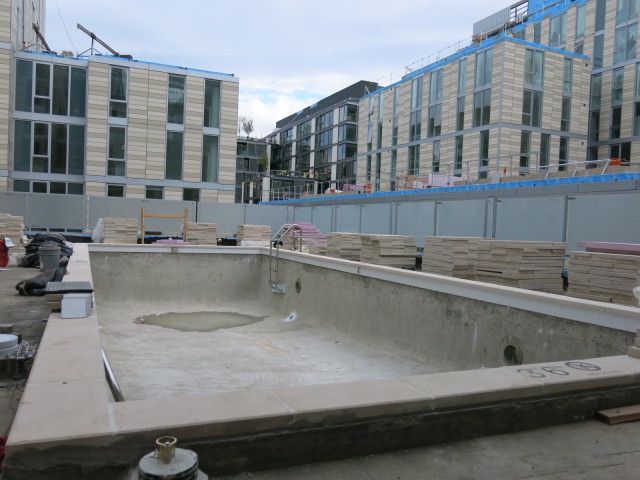 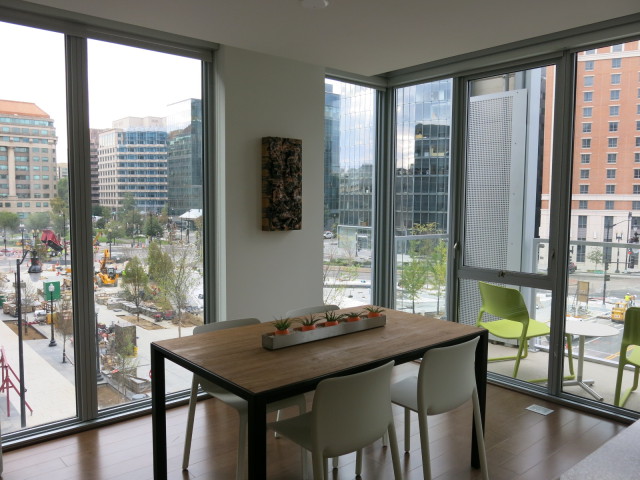 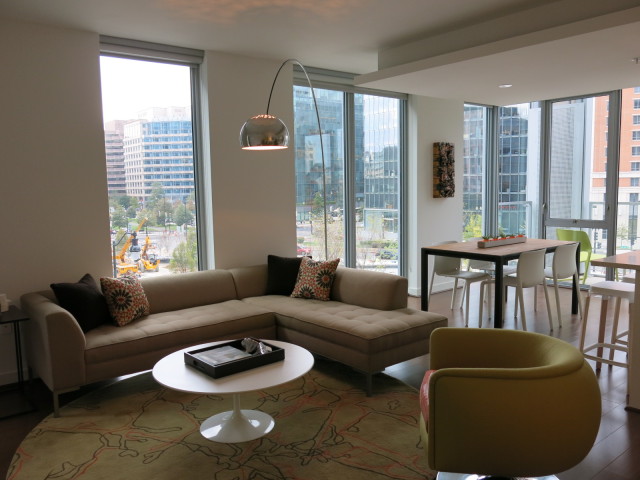 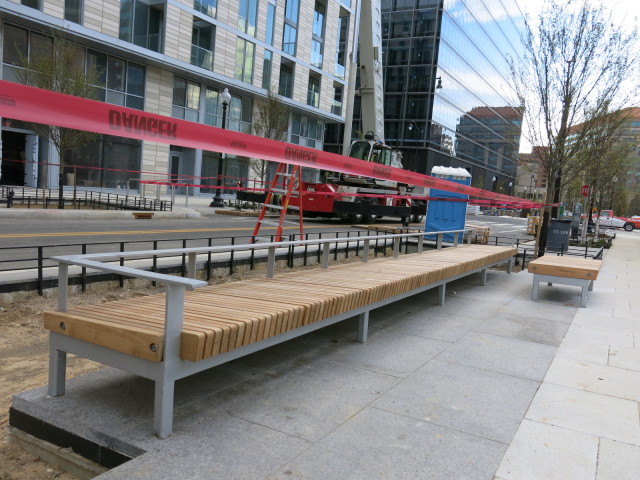 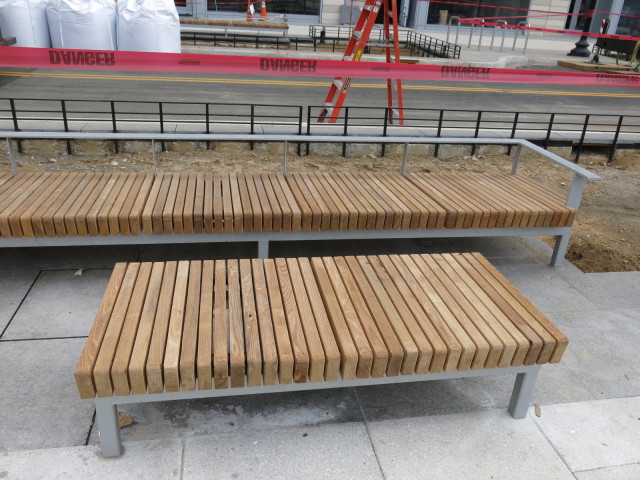 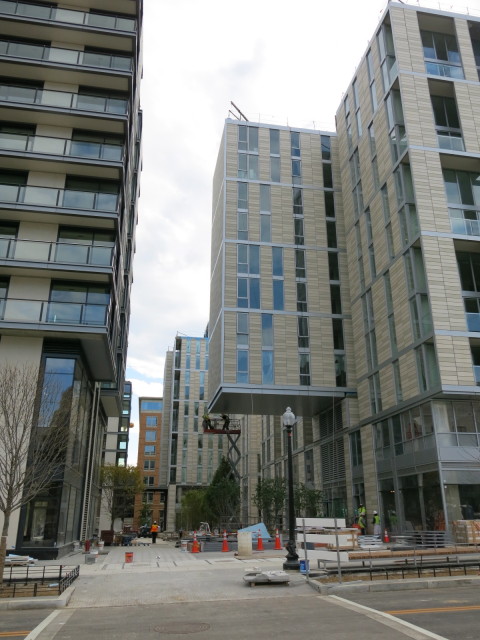 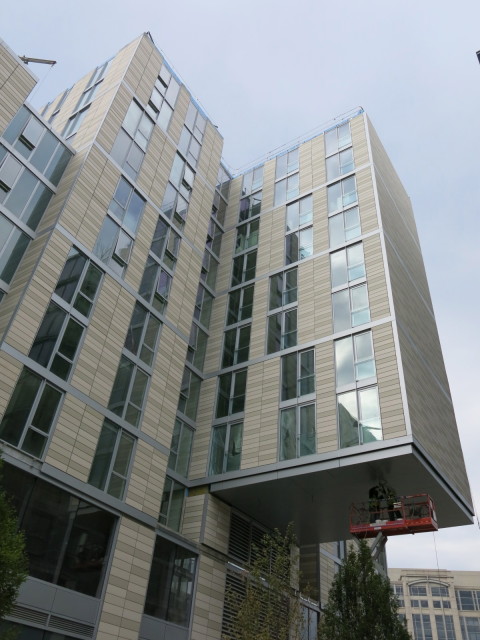 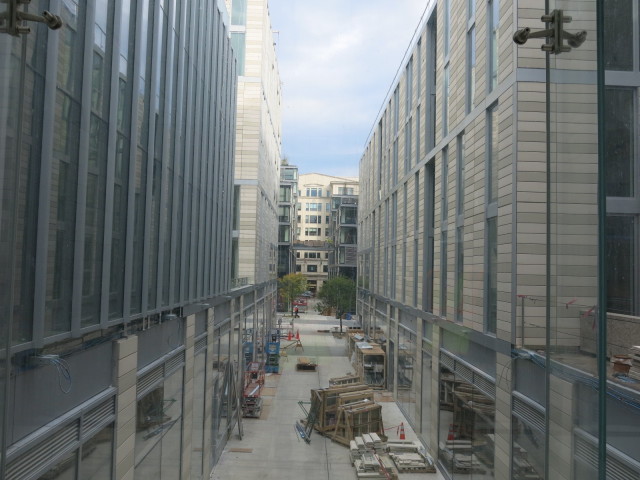