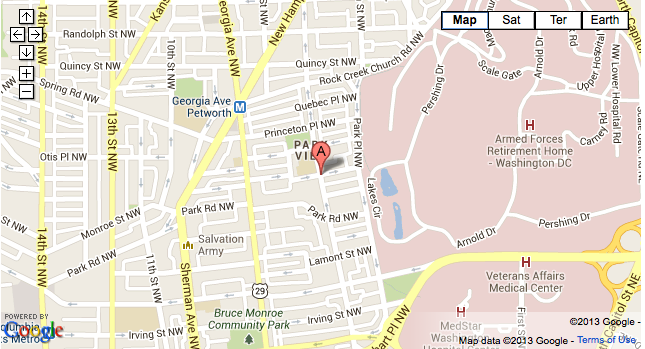 “Charles Link, 53, of Washington, D.C., was found guilty today of a charge of assault with a dangerous weapon stemming from the November 2012 stabbing of a man in Northwest Washington, U.S. Attorney Ronald C. Machen Jr. announced.

Link was found guilty following a trial in the Superior Court of the District of Columbia. The Honorable Russell F. Canan scheduled sentencing for Jan. 3, 2014.

According to the government’s evidence at trial, the victim and Link were close friends for more than four years. They socialized together and played chess, and the victim even helped Link at his job at a funeral home. From time to time, Link would loan the victim small amounts of money. Last fall, the two men got into a disagreement over the repayment of a $20 loan. The victim had given Link his food assistance card and had told Link to use it to buy $40 of food, to cover the $20 debt. When Link never used the card and failed to return it, the victim cancelled the card so that he could get a new one and access his food benefits.

On the evening of Nov. 13, 2012, as the victim was walking down a street near his home, he encountered Link and the two began arguing over the debt. When the victim reached the entrance to an alley off the 500 block of Newton Place NW, he was pushed from behind by an unidentified man and fell to the ground. Link joined in the attack and kicked and punched the victim, stating “get me my money.” Link then pulled out a knife and stabbed the victim five times—twice in the chest and rib cage. He and the unidentified man fled, leaving the victim bleeding in an alley.