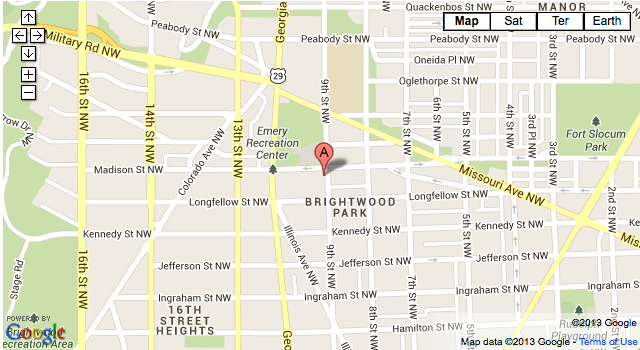 “Detectives from the Metropolitan Police Department’s Homicide Branch are investigating a homicide which occurred in the 900 block of Madison Street, Northwest.

On Saturday, September 14, 2013 at approximately 6:09 pm, police officers from the Fourth District responded to the 900 block of Madison Street, NW for the report of an Aggravated Assault. Upon their arrival, they located an adult male in an unconscious state. Personnel from DC Fire and Emergency Medical Services transported the victim to a local hospital where he was listed in critical condition. The victim was diagnosed with multiple skull fractures.

The decedent is identified as 24 year-old Awele Olisemeka of Northwest, Washington, DC.