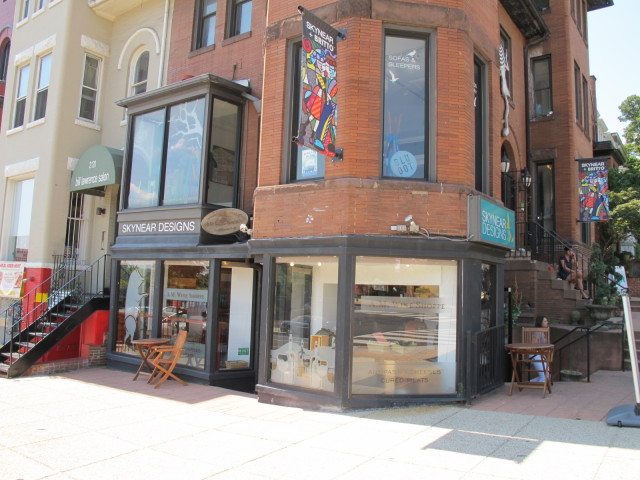 In late August a reader wrote in asking why the shelves were so bare at AM Wine Shoppe in Adams Morgan. At the time a spokeswoman told us:

“The Shoppe usually is slim in August since the owner and wine buyer vacation the last two weeks, which coincides with a dip in customer traffic due to August vacations. The Shoppe will be stocking the shelves this week in order to get back to “par.”

As suspected by a few readers, turns out things were not that simple. The AM Wine Shoppe is closing October 7th:

“A.M. Wine Shoppe, which opened at the corner of 18th Street and Wyoming Avenue in January 2010, will close Monday, October 7th. Unfortunately, the owners could not come to an agreement with the Shoppe’s landlord that would allow them to extend their lease.

The owners are excited about the future, however, and look forward to focusing their efforts on new projects in the area.

The owners also want to thank the Adams Morgan community for supporting the Shoppe from its inception- our success over the past years can only be attributed to our loyal patrons and friends. Again, new neighborhood projects are currently being planned.