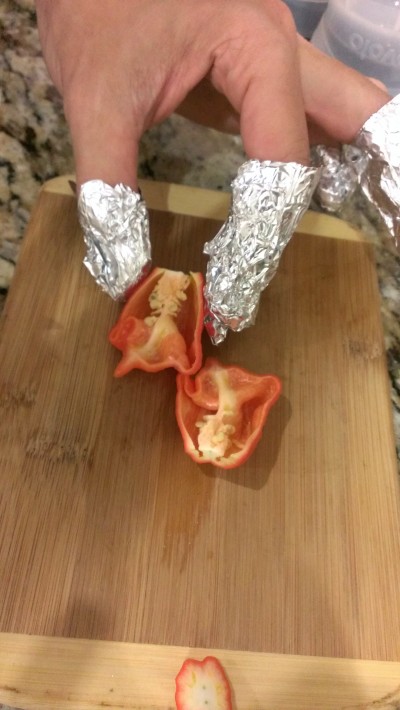 Thought I would send you some glamor shots of my latest garden bounty. Lots of yellow tomatoes and egg plants, several kinds of cucumbers including crispy lemon cucumbers and three merciless Trinidad Scorpion Butch T peppers. These were not grown deep in the jungle primeval by the inmates of a Guatemalan insane asylum but right in Mt. Pleasant. I have been trying to produce these peppers for almost three years to please my now fiancee’s insatiable appetite for spicy. In 2011 when these were the worlds hottest pepper (since surpassed) I ordered some seeds from a group of hippies in Australia. They never germinated so last year the awesome hippies sent me another batch. With the help of the fine folks at the now shuttered Urban Sustainable I was able to get one seed to germinate. I nursed “Butch” inside all winter and transferred him outside this spring. The transplant from inside to outside was rough and Butch was on life support for a while. He recovered slowly and has now just started to produce fruit. Under the watchful eyes of Vladimir we tried one this weekend (note the foil fingers). They are everything we thought that they would be and more. A chopped pepper soaked in a half liter of olive oil makes for great hot pizza oil. Since I have already found my soulmate, I did not have to go to Quetzalacatenango, climb a ziggurat or talk to a space coyote but I am proud of this epic quest that I undertook on her behalf none the less.” 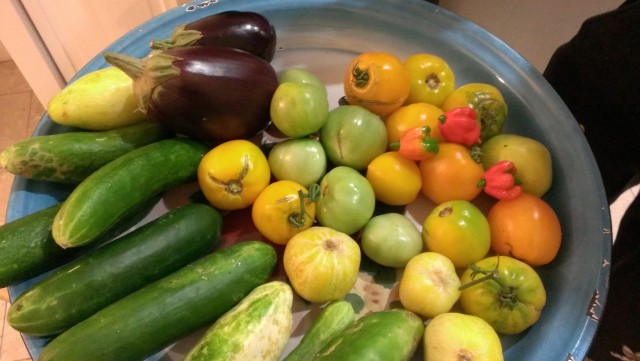 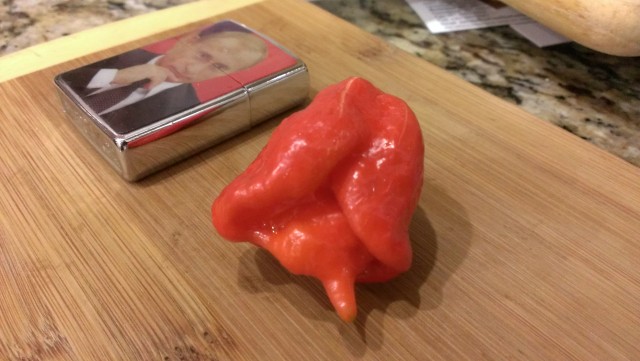