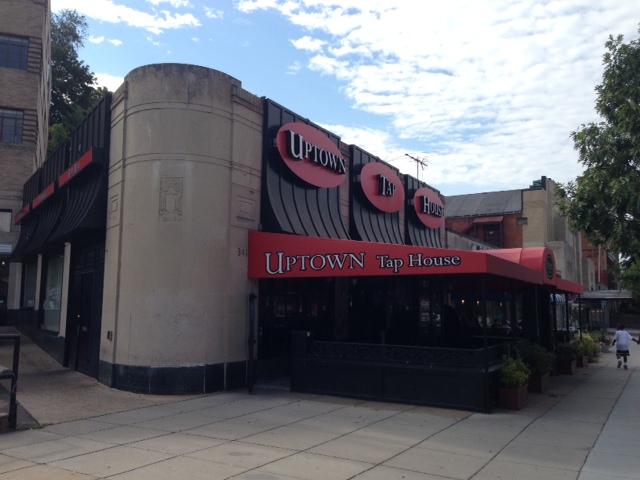 Uptown Tap House opened up in the former 4Ps space in Cleveland Park back in Sept. 2012. They’re already getting a refresh. I called the Tap House and was told they will be closed until September 3rd while new management takes over and a new menu is designed.

A member of the Cleveland Park Listserv also says:

“I have heard from one of the contractors that it is going to more “upscale” than it is now. Much more: better food, better atmosphere, etc. He stated hopefully it will be done by September 2.” 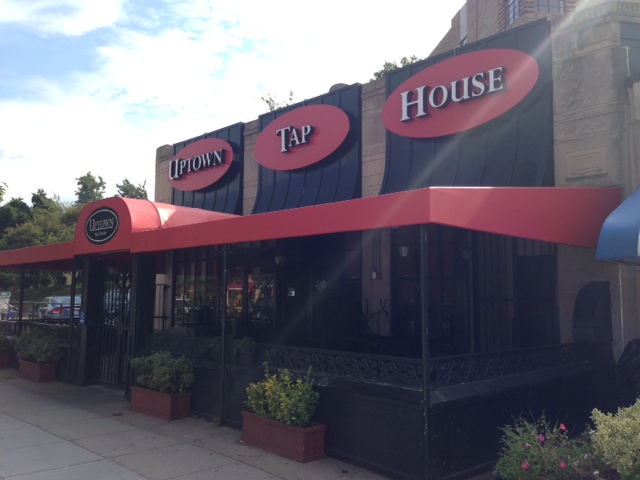