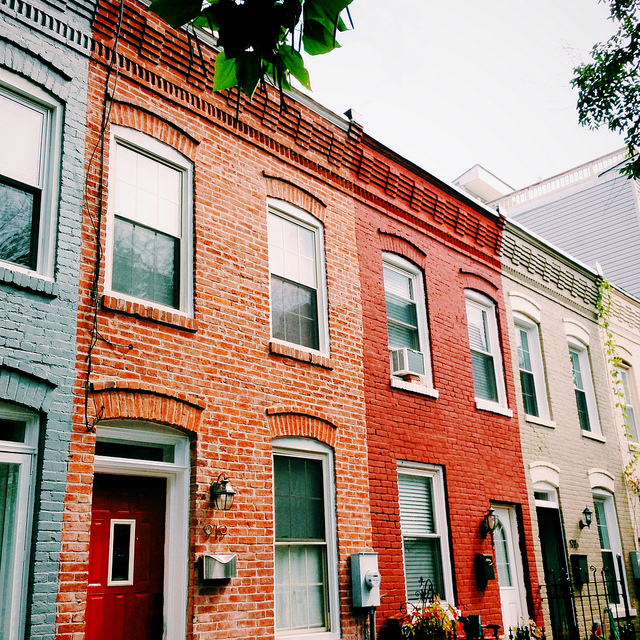 Landlord wants to move back into house we are renting – what rights do we have?

“Hello! Before I get started, yes, I’ve tried calling the appropriate places but haven’t been able to get any kind of answer just yet. I’ve tried a few different websites and made some calls but it’s been frustrating, especially when things are happening so quickly.

On June 1st, my boyfriend and I moved in to a group house and signed a one year lease. We rent two rooms upstairs in this house. Another roommate (roommate 3) moved in for the summer into the other spare room. Her lease is from 6/1 – 8/31. The three of us share one bathroom. We have a fourth roommate (roommate 4) in the basement who has her own bathroom attached to her room but she shares the other common areas with all of us.

We found out last Friday, 8/2/2013, that are our landlord wants to move back into our house the end of this month once Roommate 3 vacated the room. She is also bringing her teenage son with her. Both of them were going to live in that room until our lease term was up. Roommate 3 was hoping to stay in the room month to month once the initial term was up as her job offered to extend her contract – she was working out the details. My boyfriend and I asked the landlord if her plans were set in stone and if so, what happens if we break our lease since this new arrangement will not work for us. She said we had 60 days (until the end of October) to find a new place, per our lease agreement.

1. She has this clause in our lease: The landlord reserves the right to terminate the lease with 60 days written notice. From what I’ve read, this is illegal in DC, correct?

2. Furthermore, it says the lease goes month-to-month with approval from the landlord. I believe this is also illegal? If so, she can’t just evict Roommate 3 or assume she is leaving?

3. I realize she CAN evict us if she moves back in and it looks like she would need to give us 90 days notice in that event. That would be better because it would give us more time to pack and find a place. However, I can’t find anywhere if she is allowed to live there while we are there. Additionally, Roommate 4 in the basement was not told to move out as well. I’m not sure if DC law lets the landlord choose who they can kick out.

Ultimately we know we have to move. But it seems everything is happening on possibly illegal terms. Before we plan to pursue this further, I want an idea of if she can even live there and what would happen if we tried to block her from moving in.

FWIW, we’re looking for a new place but I still want to know for my own edification what precedent there is for this. I’m sure it’s a fairly common issue but as I said, I haven’t been able to get an answer yet from orgs I tried to reach out to. I will also admit, I’m more than a little irked we were allowed to move in when we did when I am assuming she must have been already looking for a job. She is moving basically across the country back to DC.

Thanks for anyone who can weigh in!”