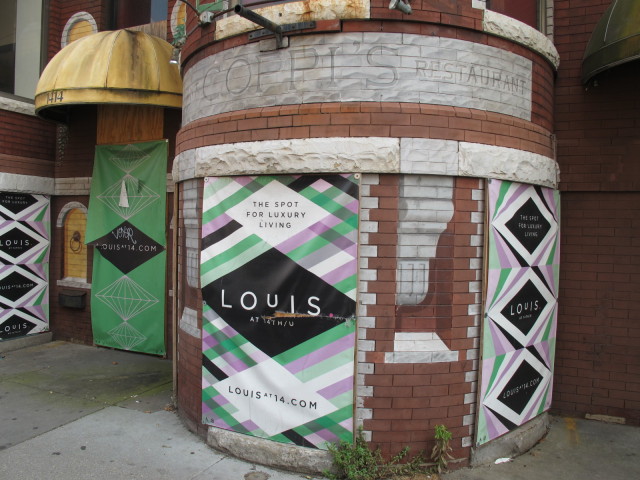 Do you know what happened to Coppi’s? For a while they said they would be back in 2013 but that sign (and all sign of Coppi’s) is gone. Any word?”

I wondered the same thing back in December ’12. While I think officially they are supposed to return to this space I’ve been hearing some rumors that they’ve also been looking at some alternate locations. Anyone else hear something recently?