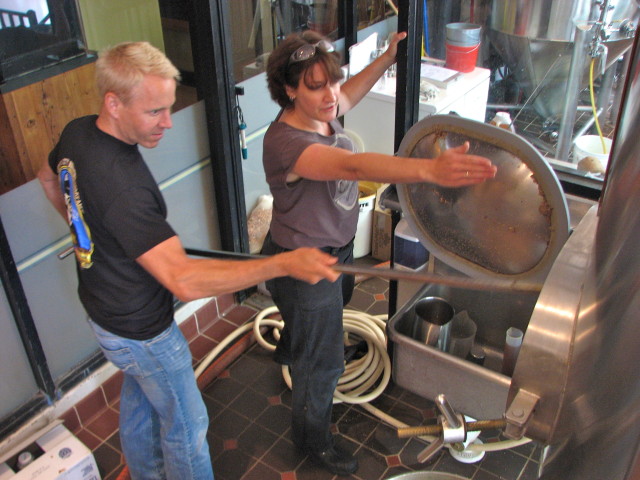 Capitol City Brewing Company has finally reached the legal drinking age! The District’s first brewpub since Prohibition is turning 21 and celebrating its anniversary with a momentous Birthday Beer Tapping Party featuring the original “Honey 21” on Wednesday, August 7 from 6:00 – 9:00 p.m. at the Downtown DC location.

David von Storch, founder and president of Capitol City Brewing Company, crafted the anniversary beer during a daylong brewing tutorial alongside Kristi Griner, director of brewing operations. The honey wheat beer, aptly named “Honey 21,” combines von Storch’s personal favorite flavors of smooth honey, refreshing citrus coriander and zesty orange peels, which has been fermenting for more than a month and will be honorably tapped and poured at the August 7 birthday celebration.”

photo by Edward Stillwell Ryder Thanks to Edward for sending: “For Hawks (and Rats) Around Town… The hawks have taken abatement into their own hands, or rather, talons… taken near…