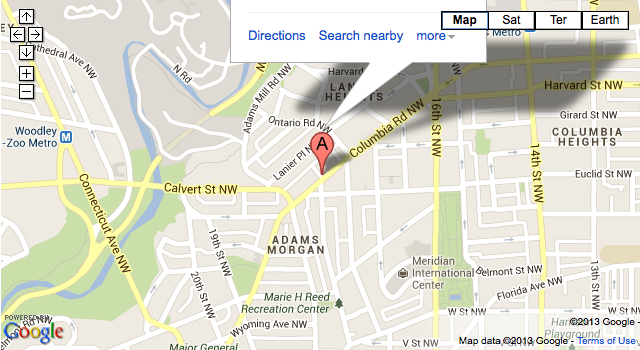 “At approximately 8:05 pm, at 1759 Columbia Road, NW, a complainant left his vehicle running while he ran into the 7-11. A suspect jumped into the complainant’s vehicle and drove off.

The male suspect was positively identified by the complainant and arrested and charged with Theft 1 Stolen Auto.”