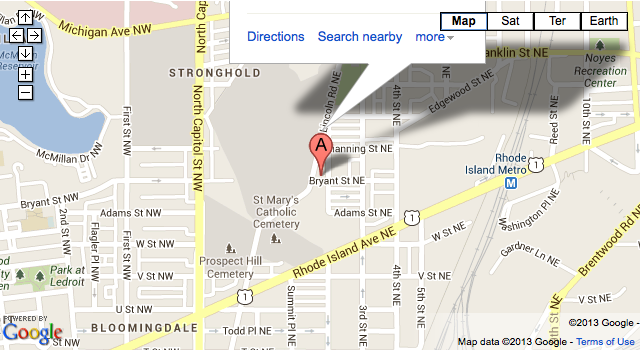 Detectives from the Metropolitan Police Department have announced an arrest has been made in connection with the Assault with Intent to Commit First Degree Sexual Assault while Armed and Burglary that occurred in the 2400 block of 2nd Street, NE.

On Wednesday, June 5, 2013, at approximately 4:00 am, two suspects entered a residence and produced a handgun and a knife. One of the suspects sexually assaulted an adult female before taking property and fleeing.

On Saturday, June 29, 2013, 18-year-old Tayvon Barber of Northeast DC, was arrested and charged with Burglary One while Armed and Assault with the Intent to Commit First Degree Sexual Assault while Armed, following an investigation by the detectives of the Metropolitan Police Department.