A few weeks ago we learned that Jamaican Joe’s was becoming Pelican’s Rum at 928 U St, NW. We also took a peek at their menu that was in the window.

I like how they’ve added flower boxes all the way to the corner. Looks like it’ll make for a nice summer garden. Updates when an opening date is announced.

Side note: Anyone remember Brown Sugar Southern Cuisine?  I found this old sign in my 2008 archives: 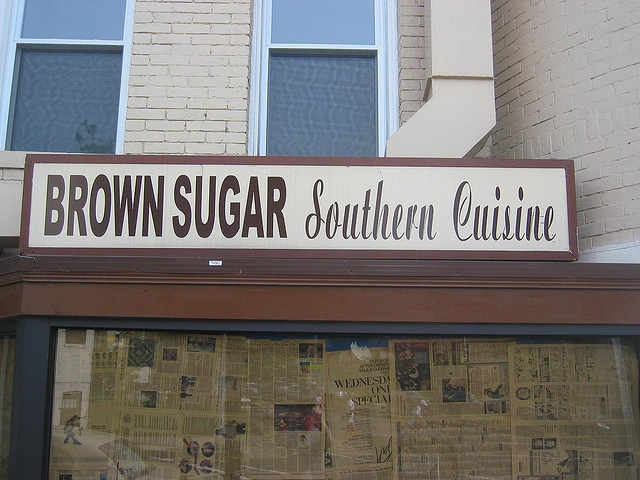