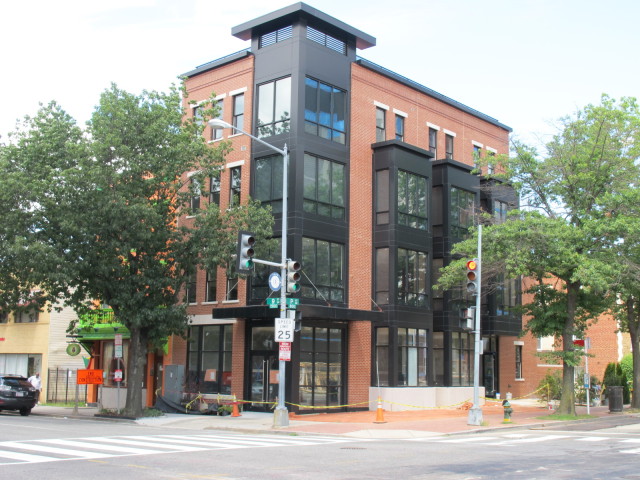 Mandalay restaurant (NE corner of 9th and P, NW) which has been “coming soon” since dinosaurs ruled the earth has finally applied for a liquor license, and taken down the “coming soon” sign to finish the brick sidewalk seating area. Looks like it might open in the not too distant future; possibly to coincide with the O Street market getting done?”

A couple of weeks ago the owners said they hoped to open in early July. Maybe it’ll be mid-late July but def. getting very very close. The liquor license application says:

Updates when an exact opening date is known. 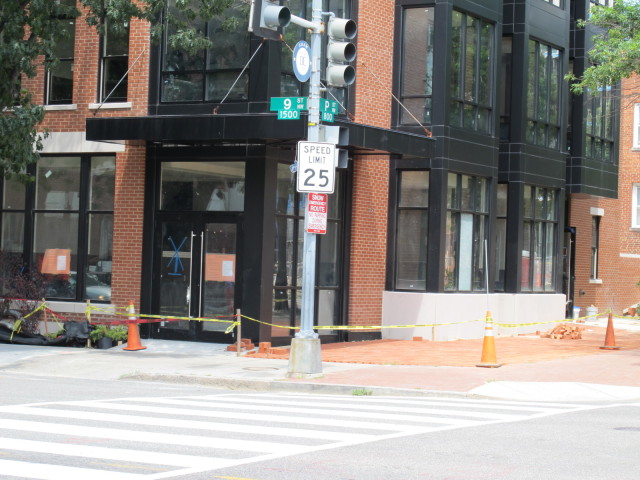