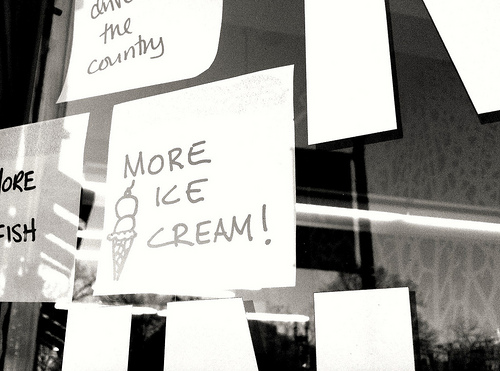 WHAT: On Friday, February 1 at 12:00 p.m. Ben & Jerry’s will dish out 1,000 free scoops of their soon-to-be revealed flavor aimed at celebrating the NBC series “30 Rock” in Union Station’s Main Hall. The flavor giveaway in D.C. will be the first public sampling following the “30 Rock” series finale. Ben & Jerry’s will show off the new pints and will scoop to DC residents to taste the new flavor before it’s available in stores or scoop shops.