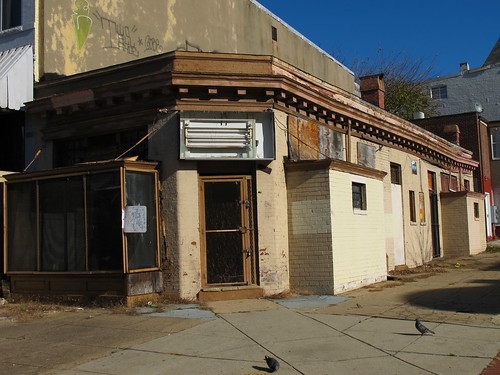 I spoke to some folks from Bloomingdale this week who had some interesting scuttlebutt. First is the the decrepit storefront at the corner of 1st and Seaton has been purchased. The word on the street is that it is going to become a Chinese food spot. The question is whether it will be sit down or takeout. The neighbors I spoke with said they were really hoping it would be a sit down spot. Again this is just hearsay but the neighbors I spoke to had heard that someone put a bid on this same property to open a pizza spot but they were out bid. And they of course were not referring to Baraki to be located at the corner of 1st and T.

Folks have been anticipating Baraki’s opening since Aug. 2008. Some neighbors that I spoke to said that the owner was still dealing with financial issues. While some construction has begun it doesn’t look like they’ll be opening anytime soon. 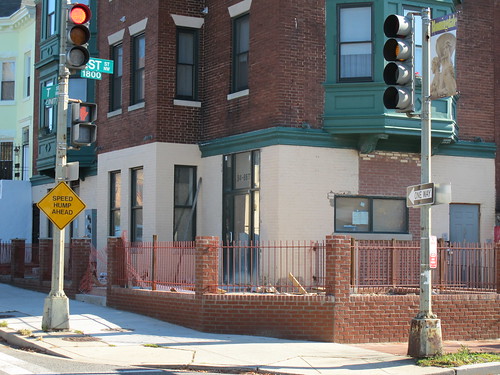