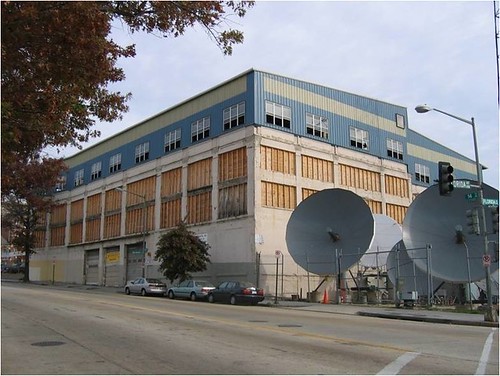 They mostly talked about the projects they had worked on in the area. It was very interesting but what I found most fascinating was the before and after photos which they were kind enough to share with me. One more item of note though, was that when asked what they saw the future looking like, they mentioned that they expected development to continue up 14th Street to Columbia Heights. They also mentioned that construction at the old Nehemiah Shopping Center site is slated to begin in the Fall of 2010.

So, above you can find what the current View 14 space looked like. Below is what it looks like now: 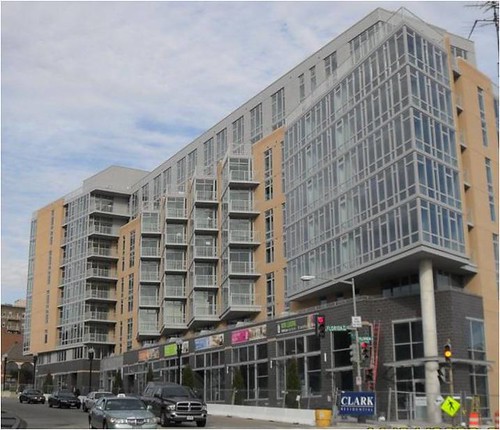 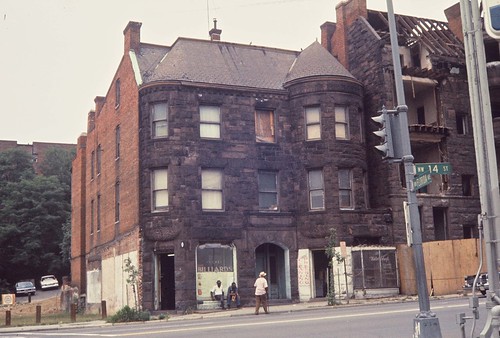 Above is where the Solea now sits in the 70s. The building was demolished shortly after that photo was taken and it was a parking lot for many years afterwards. Here’s what it looks like now: 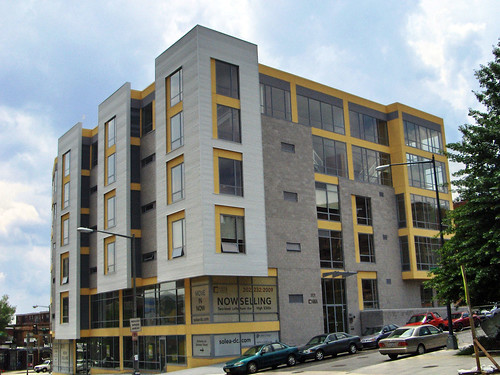 Below you can see what the Union Row building looked like: 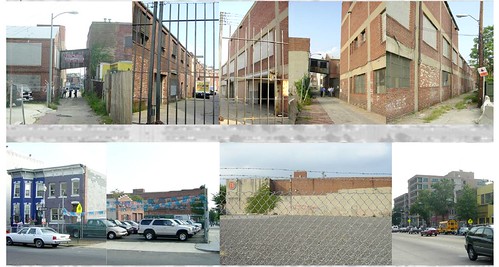 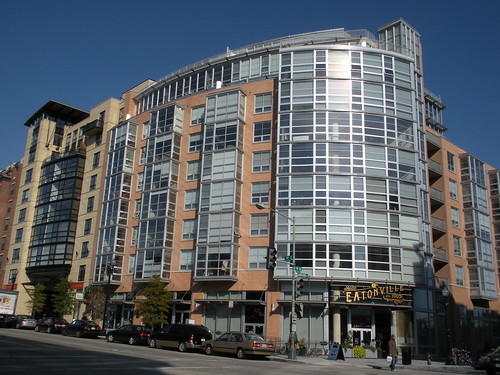 The changes are unbelievable!