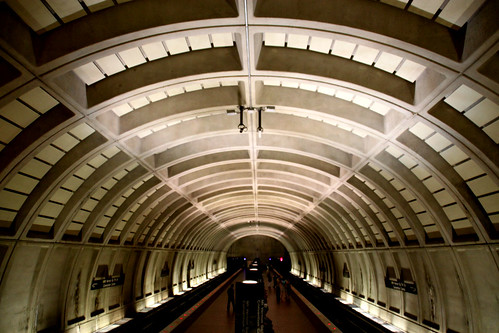 no perspectives?, originally uploaded by cacophony76.

Will update as more info becomes available. While it is not yet known if it is a suicide, here is our discussion on that topic from last week.

“A person was struck by a six-car Yellow Line train as it pulled into the Columbia Heights Metrorail station today at 1:55 p.m. The train was headed downtown.

The preliminary indication leads investigators to believe that the individual intentionally placed himself/herself (gender not yet confirmed) in the path of the train.

Shuttle buses also have been requested to assist customers who want to get around the incident.”