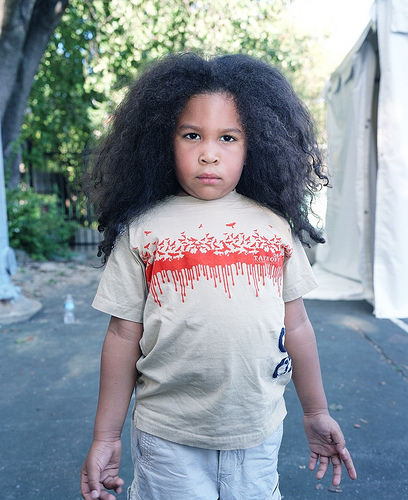 Matt Dunn, originally from the Bronx, NY, lives in Shaw and has been a freelance photographer since June 2000. Matt’s work has been published in the New York Times, Spin Magazine, Mother Jones, Washington City Paper and other publications. He has work on photo projects internationally in Haiti, Cuba, India and Uganda. Matt previously featured a portrait series on PoP called “Tough”, archived entries can be found here.  Disposition is a new portrait series. He writes:

“I have started a new portrait series called “Disposition”. A person’s disposition is one’s personal temperament, or according to Webster, one’s prevailing tendency, mood, or inclination. I am interested in how does each person I photograph copes with life in DC at the end of the decade, the year 2009. I hope to reveal each individual’s disposition in this series of portraits.” 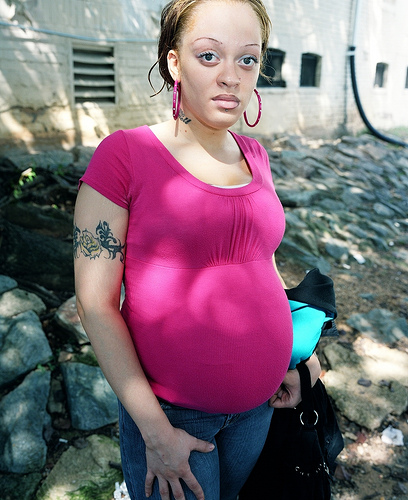 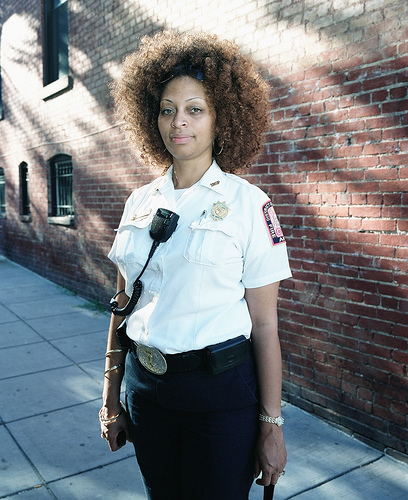