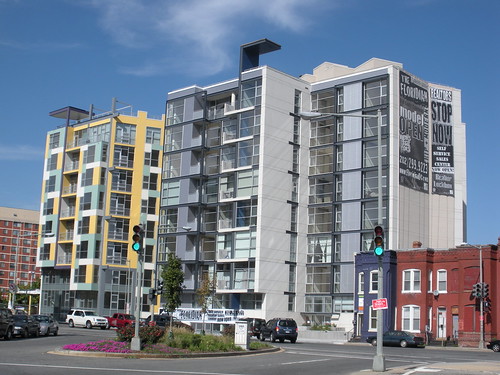 I got an interesting press release from Bogdan Builders yesterday. They write:

As other projects in the Logan Circle and U-Street submarkets struggled to gain traction in the marketplace, the phenomenal sales pace of Bogdan Builders