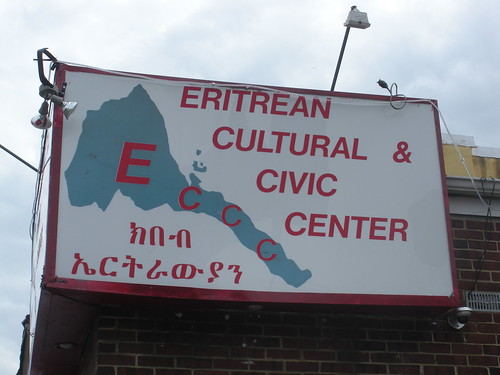 I love the fact that our city has an Eritrean Cultural & Civic Center. 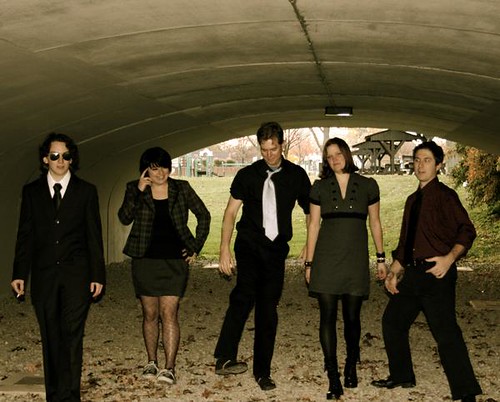 “DC based indie rockers Sweet Interference will be playing at DC 9 (1940 9th Street, NW) this Thursday, July 9th. Attendees can expect an evening full of unique music styling at one of the city’s great live music venues. Sweet Interference released their sophomore album in February and is working on music for their third. The set will include many new songs mixed in with fan favorites. They will be joined by B-Film Extras (DC) and Gills and Wings (Richmond). 21+/9pm/$8″

I just wanted to give you a heads up on a cool event that’s taking place this week in DC. NOI is hosting an organizing “Bootcamp” where participants are running a mock DC mayoral campaign with superhero candidates. I was wondering if you could mention my team’s campaign, Batwoman for DC Mayor. If elected, Batwoman would be the first openly lesbian mayor of DC. She’s running on a platform of equality for all residents of DC– gay or straight, black or white, educated or uneducated.

You can check out her website here: http://www.batwomanfordc.com/. The online vote will take place this Friday, July 10th.”