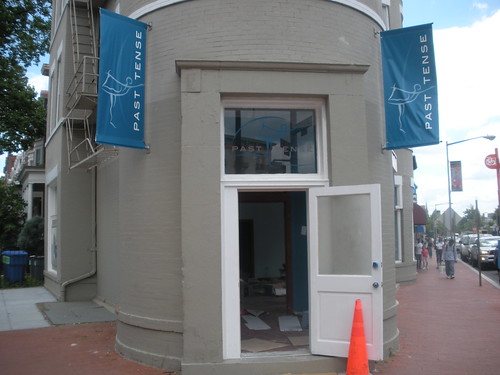 I’ve mentioned that a new Yoga Studio, Past Tense, is coming to 3253 Mt. Pleasant Street. While still under construction, I was able to get a sneak peek. Some other cool things I learned is that they will be hiring a Spanish speaking Yoga instructor for classes in Spanish. Other neat features, they’ll have a pre-natal and kids class a bit later on (perhaps in the Fall). And on Friday nights they’ll have “Happy Hour” class with music (and perhaps some wine after class). There will be an open house on July 11th and the Studio will open July 13th. 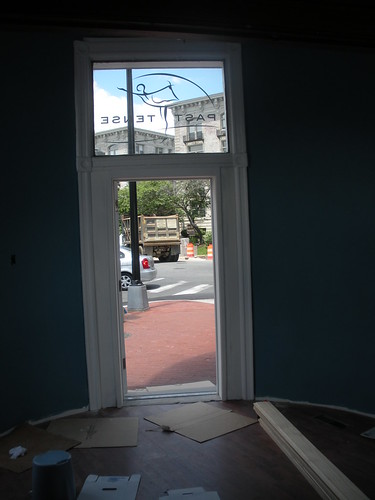 And in other yoga news, Quiet Mind Yoga is also offering some deals:

” We’re offering a summer challenge to feel your best for fall! the idea is that folks commit to 3 days, 4 days or 5 days a week to start a regular practice to keep your mind cool and your body feeling great. (july 1 – august 31)
http://quietminddc.com/summer_challenge.html

July and August unlimited classes are $150.”

More photos inside Past Tense after the jump. 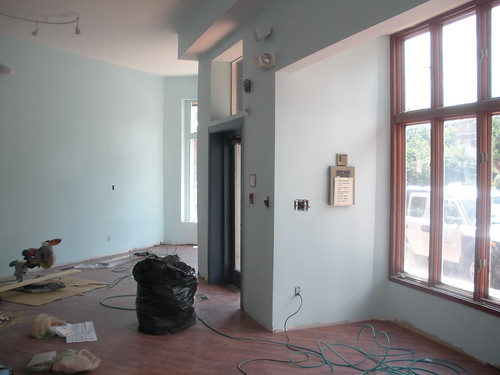 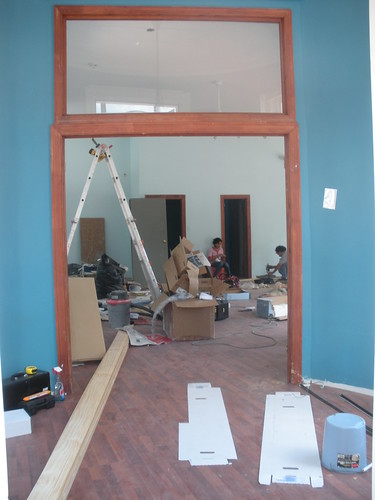 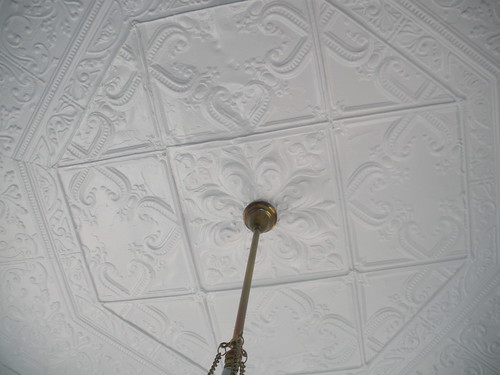